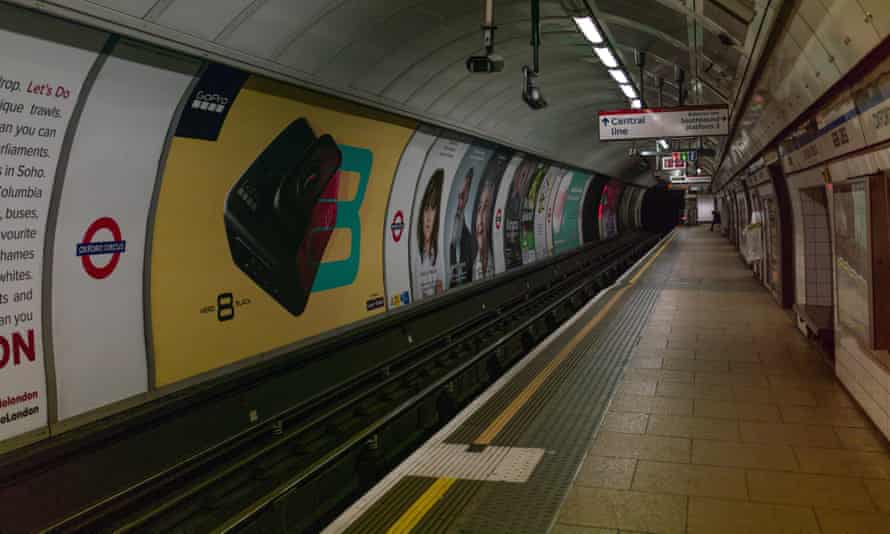 Amidst the visible surge in antisemitic assaults globally, a Jewish man was harassed and hurled death threats at, during his commute via public transportation. The incident wasn’t isolated and happened twice in an hour.

As reported by the victim’s brother Shlomie Liberow on Twitter, the video attached to the post showed a clearly hysterical and hateful man screaming antisemitic epithets and then banging violently on the bus door. Liberow wrote, “My brother [who is visibly Jewish] was attacked on the 113 bus, heading in direction of Oxford Circus, London at 11:33 PM and threatened to ‘slit his throat for Palestine.’ Will anything be done about this rampant #Antisemitism? Identifiably Jewish people face extreme racism on a daily occurrence.” Liberow added that the man had threatened to slit his brother’s throat and “shank him.”

A while later, Liberow also posted a video of the incident that happened just an hour before the one above, which happened on the subway. The video showed a group of youths making antisemitic remarks on an escalator.“How proud I am to be English tonight where someone visibly Jewish can not use public transport without hearing ‘I [f***ing] hate the jews,’” Liberow said. “So depressing…”He asserted that such incidents are “typical experiences for someone wearing religious garb on public transport in London.”

In response to the tweets, an official from Transport for London tweeted that they were “really sorry to hear that this has happened on a London Bus. So that this can be looked into, please ask your brother to contact the Metropolitan police service as soon as possible.”