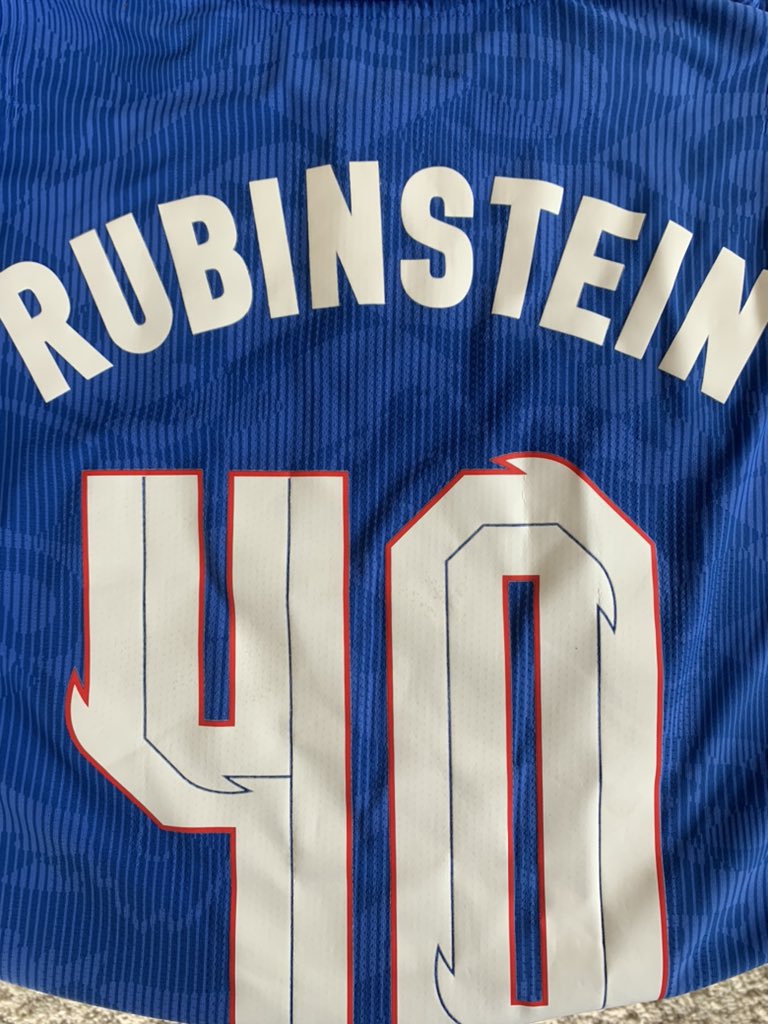 Jolyon Rubinstein, a Jewish actor, and satirist detailed his account of being racially abused at the Wembley Stadium in the United Kingdom on Sunday night, as he was watching the UEFA European Championship final between England and Italy.

In a detailed post on Twitter, Rubinstein noted that he had worn a jersey that had his last name on the back. He went on to say that immediately after he took off his coat, a group of six men in their 50s asked, “Are you even from this country?” and then said, “He’s a Jew,” which was followed by “laughs and jeers.”

I was racially abused last night as I was entering Wembley stadium. My shirt has Rubinstein on the back. I took my coat off & immediately: “Are you even from this country” & “he’s a Jew” followed by laughs & jeers by a group of 6 men in their 50’s.

Rubinstein wrote: “I told them that my grandad fought the Nazis. They laughed. My message to them is that you will never win. That this team represents unity and diversity. You are the past. You’re dying out.” He added that the experience “only strengthens my anti-racist belief. I stand with progress and a new progressive patriotism that is about inclusion and respect. We have work to do in this country. Those at the very top need to lead by example.”

The finals game, in which Italy won, sparked a series of racist rants and created a stir globally, as three black footballers representing England were targeted wrongly for missing three penalty goals.