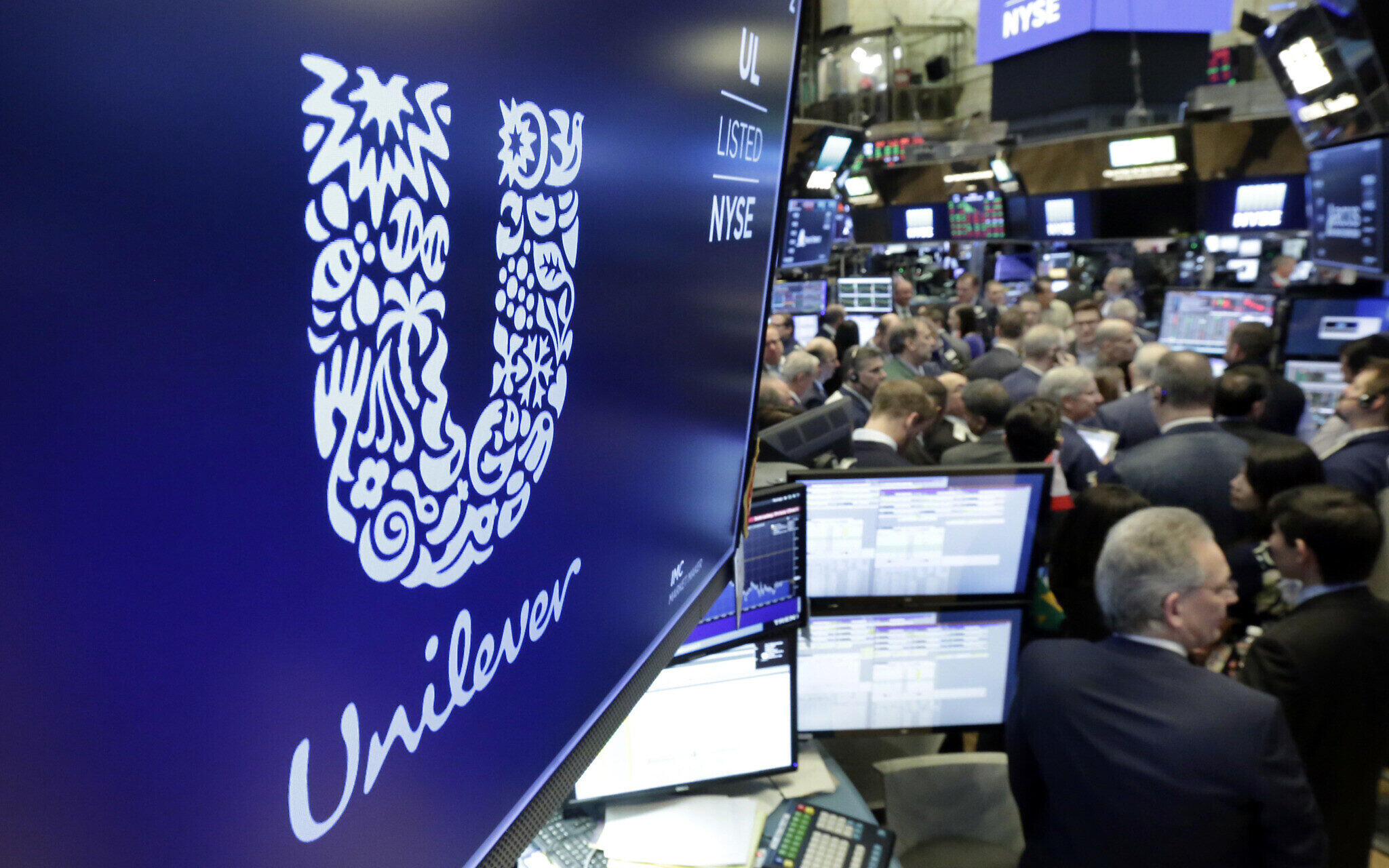 Jewish Man Says He Was Fired From Unilever For Taking Off during Rosh Hashanah, Files Lawsuit

According to a set of new court papers, Rosenbaum asked his boss Frank Alfano for a few days off for the Jewish high holy days in the fall of 2019, but Alfano “told Rosenbaum that he could not take off for Rosh Hashanah and probably not for Yom Kippur as well.”

According to his Bergen County lawsuit from Thursday, Rosenbaum, 55, told Alfano that his religion required him to not work on those days. But, the boss wouldn’t budge, the filing claims. Owing to his religious obligations, Rosenbaum took the time off anyway and sent an email to the higher-ups on Sept. 30, 2019 — the first day of Rosh Hashanah, explaining what Alfano told him and how it was against the law. The Unilever lawyer merely replied saying she would speak with Human Resources, the suit claims.

The next day on Oct. 1, Rosenbaum was fired over the phone, “since he had not come into work on Rosh Hashanah,” the court documents allege.

Rosenbaum, who also worked with Ben & Jerry’s marketing team to organize sales events, alleged his situation is “further evidence of Unilever’s anti-Semitism, which was demonstrated in July 2021, when Unilever’s subsidiary, Ben & Jerry’s, began an illegal boycott of Israel by refusing to sell its ice cream there,” the suit claims. “This despite the fact that it continues to sell ice cream in some of the most repressive countries in the world,” the court papers allege.