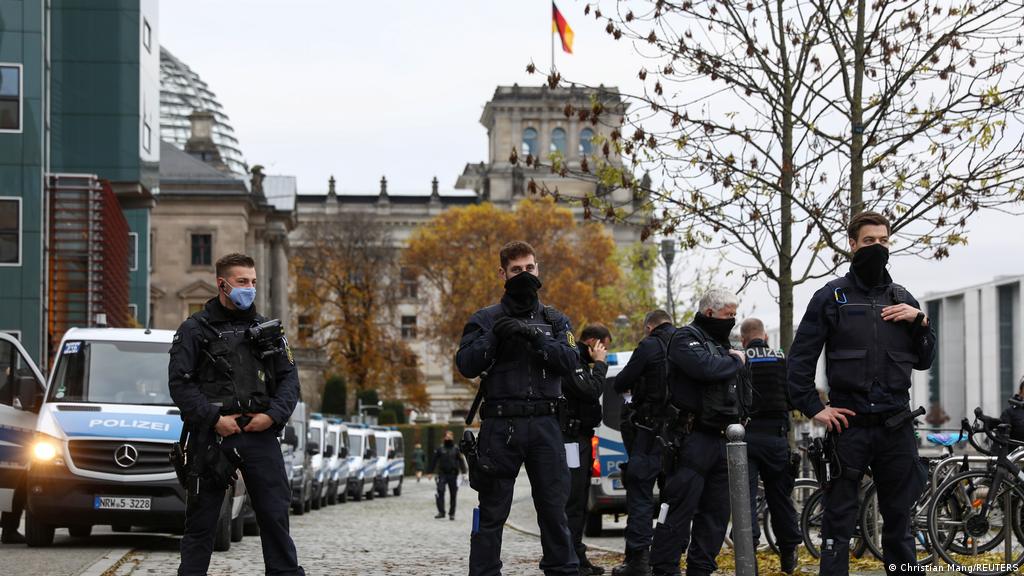 The global Jewish community expressed their rage over the antisemitic attack targeted towards a former IDF soldier, 29, in Berlin.

Over the weekend, several Jewish organizations and politicians came together in support of the former IDF soldier, who on Friday night was attacked by unidentified assailants outside a train station in the German capital.

The perpetrators attacked the Berlin resident, who was wearing a jumper with an Israel Defense Forces emblem, and the victim was first approached by a man who “addressed him about his faith,” German police stated. The attacker then sprayed irritant gas in his face, knocked him to the ground, and fled.

In reaction to the incident, Samuel Salzborn, antisemitism commissioner for Berlin said, “In the last few weeks, we have experienced a social climate in which antisemitism is repeatedly played down and denied. In such a climate, violent antisemitic criminals felt encouraged to follow up their thinking with antisemitic acts like [Friday’s attack]. One has to understand this connection: whoever plays down antisemitism, objectively strengthens, whether intentionally or not, a climate of hatred, antisemitic hatred of Jews and of Israel.”

Anna Staroselski, president of the German Union of Jewish Students (JSUD) marked the incident as “another antisemitic assault”, and said, “The trivialization of antisemitism, perpetrator-victim reversal and a lack of moral courage promote the breeding ground for antisemitic attacks. Perpetrators feel encouraged to let their hatred of Jews run wild because nothing happens anyway.”

Meanwhile, AJC Berlin said they “wish the victim a speedy recovery and hope that the perpetrator will be identified quickly.”

Following the incident, Berlin’s criminal police opened an investigation into what had been determined an antisemitic act.