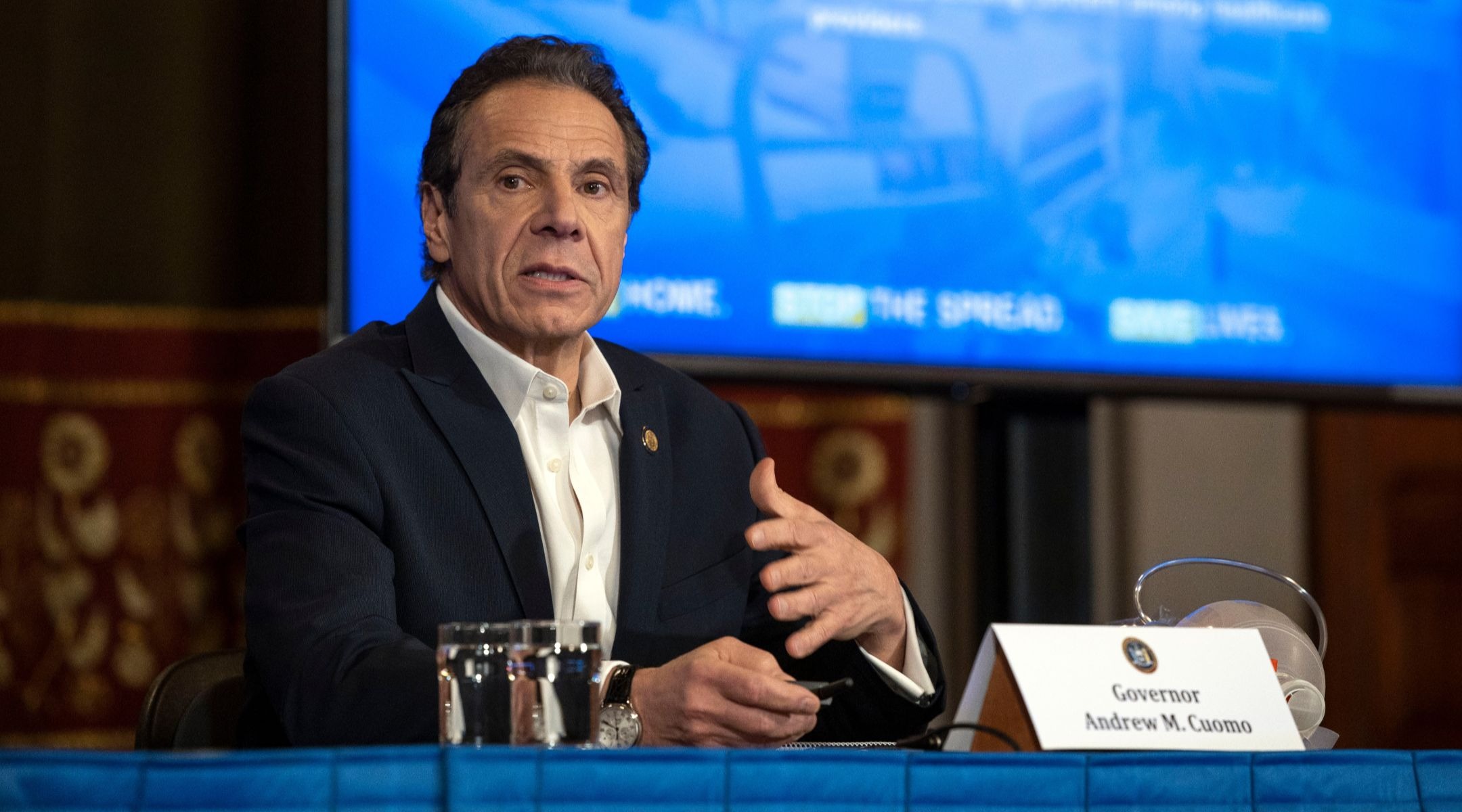 Jewish organizations have taken to condemn allegations by Alex Berenson, author, and former New York Times reporter, who claimed that the mishandling of Nursing Home deaths by the Cuomo administration was closely linked to the Orthodox Jewish community in New York.

Unabashedly linking New York Governor Andrew Cuomo’s controversial decisions on nursing homes to lobbying by Orthodox Jews in the industry, Alex Berenson took to Twitter to write, “1/ From a reader, about everyone’s favorite Emmy winner, @NYGovCuomo. I don’t know if the source is right on the numbers but he is certainly right directionally, Orthodox Jews have aggressively expanded into nursing homes and they are crucial in NY state politics….”. His tweet was followed by a screenshot of an email alleging that Governor Cuomo had sent patients infected with COVID-19 to nursing homes in the state in order to “repay” electoral support from Hasidim.

The email that was apparently sent by an anonymous reader claimed, Cuomo was “repaying favors to a religious sect that brings him almost 100% of their groups votes. Forcing these patients into nursing homes means more profit for the homes. The Hasidic community in NYS delivers almost 100% of their 1.1 million votes to Cuomo every election in return for political favors.”

Following this, Berenson also shared several other screenshots of articles on Jewish-owned nursing homes, including one about a 2016 investigation by state prosecutors, to prove his point.

Enraged by these allegations that lack any kind of proof, numerous Jewish organizations and nursing homes took to criticize the author. “According to @AlexBerenson all Orthodox Jews are at fault for Nursing Home deaths in NY because a dozen or two Orthodox Jews own such homes. A level of bigotry that no blue check would drop on any other ethnic group” tweeted the Orthodox Jewish Political Action Committee (OJPAC).

Others also noted that Cuomo has drawn fire from Orthodox Jewish organizations for the administration’s approach to the community during the pandemic, which has been clear as day over the past few months. “Man, it takes a special kind of crazy to look at what has been going on in NY & to come away with ‘Andrew Cuomo must be covering something up for the Hasidic Jews,’” tweeted Eli Steinberg, a communications consultant who also writes for Newsweek and The Forward.