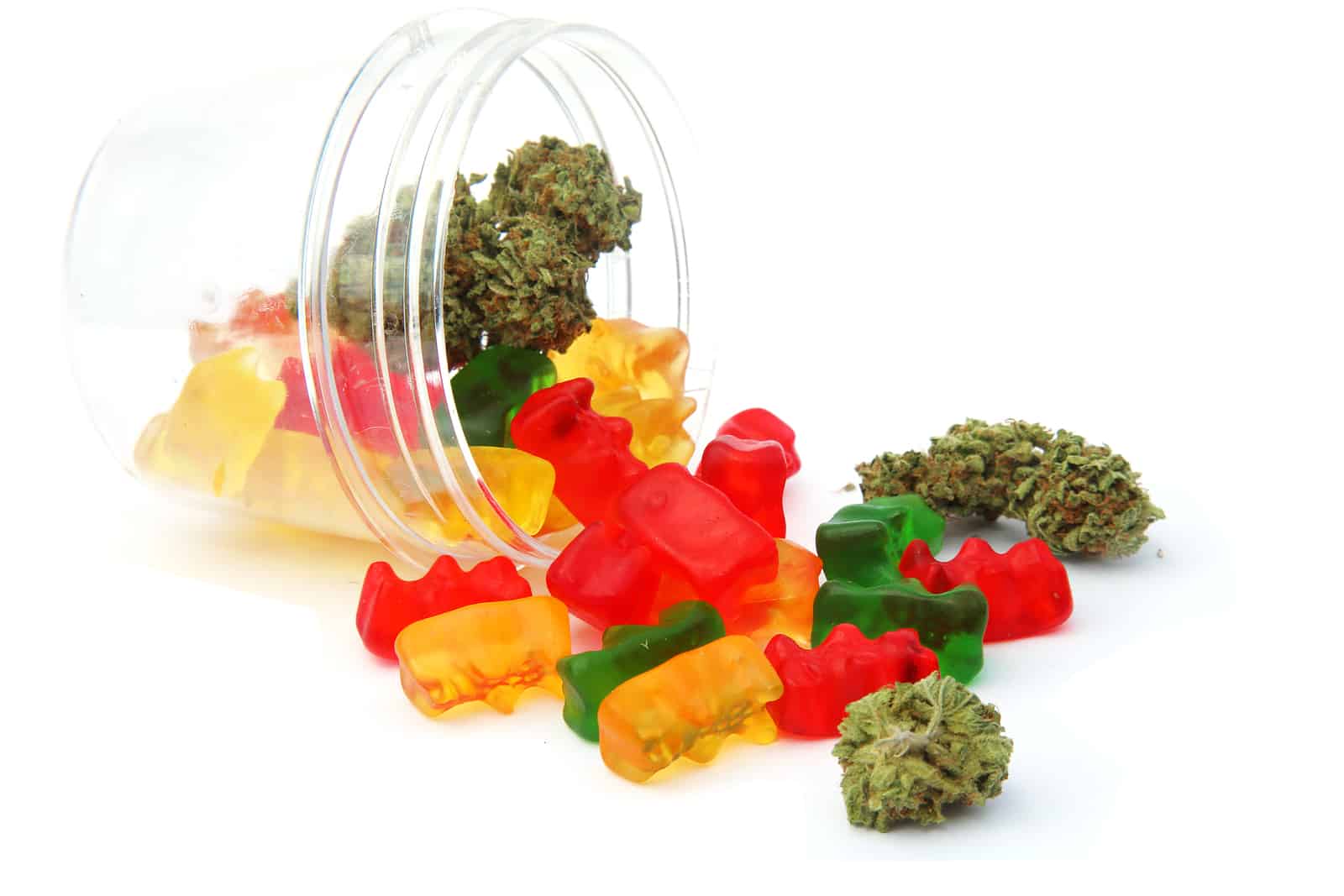 After a shocking incident this past shabbos, Jewish parents from New York took to social media to warn parents of other young children regarding edible marijuana that is being circulated in regular candy packets.
In the letter posted on social media, the parents of the children who recently overdosed on edible marijuana informed their neighborhood that this past shabbos candied marijuana somehow made it into their home. The children thought it was regular candy, and ate it thinking it was Shabbos party.
According to the letter, the overdose led the parents to rush their girls to the emergency room, took a long time to regain consciousness, and are still not in their element yet.

The letter reads, “We are beyond grateful to Hakadosh Baruch Hu that our girls are home asleep in their beds tonight, as last night it was not clear that would be the case,” the letter states. The effects were horrific. They ended up in the emergency room. Some unresponsive for hours. And even after regaining consciousness, they are not themselves yet. These are little children that had 4 times the amount adults should have.”
They added, “This can happen to anyone. It is legal and easily accessible nowadays. If you or anyone you know possesses it, be sure to carefully mark it (My husband and myself did not know what it was) and keep it far away from children. In addition it is important for everyone to be aware that this is a problem and to be vigilant with your children. I hope that this can save anyone from the heartache we felt and the repercussions we are dealing with now.”
The parents stressed on the fact that the candy looks and tastes like regular candy and is virtually indistinguishable to children who pick it up.