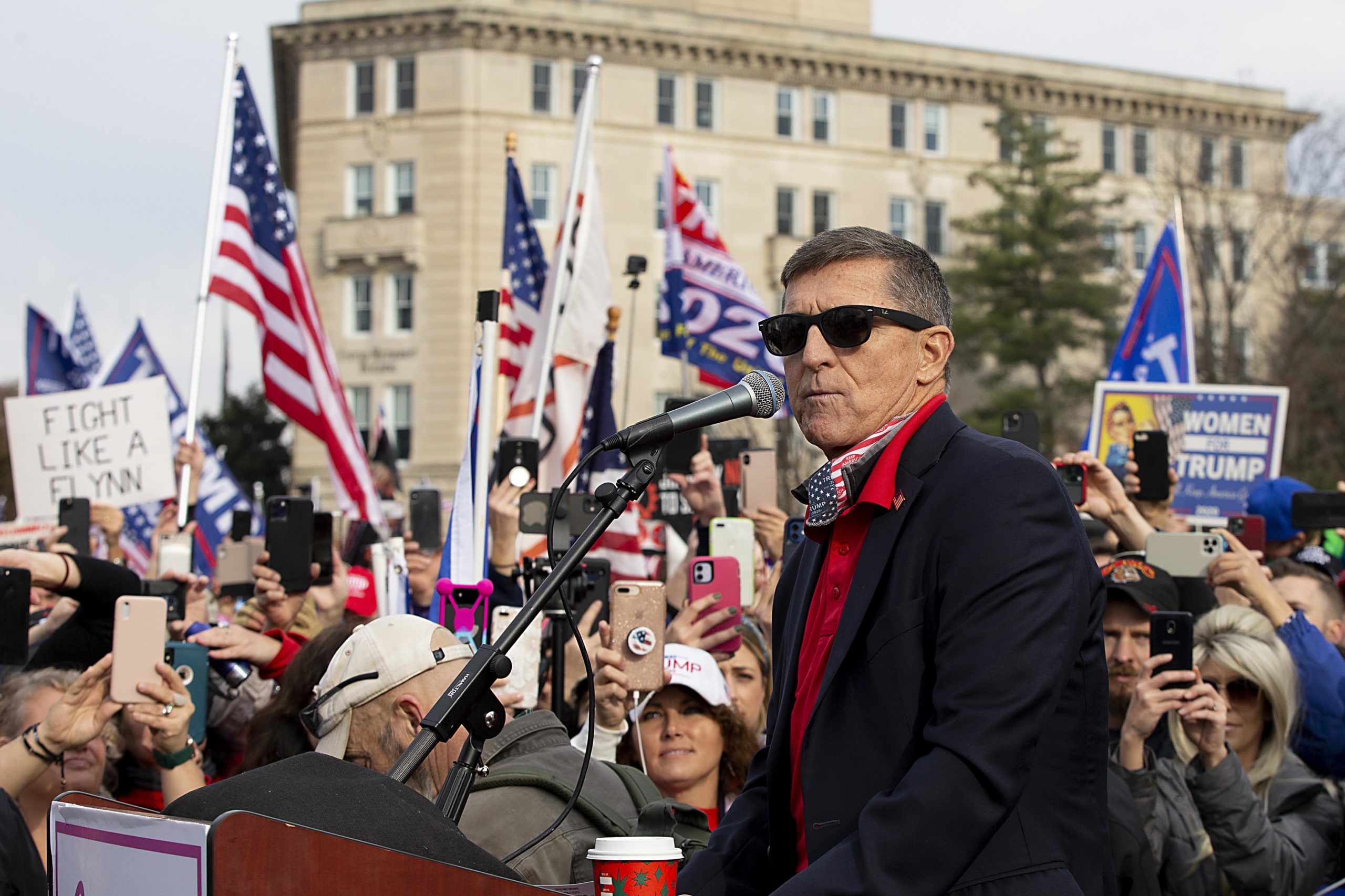 On Saturday night, former national security adviser Michael Flynn commented in a video that he craves for the entire United States to have only one religion.

To this, Jewish politician Josh Mandel shockingly reacted positively saying, “We stand with General Flynn.” With these comments, Ohio treasurer and U.S. Senate candidate Josh Mandel and Flynn both neglected the first amendment of the U.S. Constitution, which states under no uncertain terms: “Congress shall make no law respecting an establishment of religion, or prohibiting the free exercise thereof.”

Another comment by Jonathan Chait, who is a New York Magazine writer, mocked Judaism saying, “Is it going to be Judaism?… It’s not going to be Judaism, is it?” Other than that, Flynn’s comments were condemned by many as being antithetical to the very concept of America.