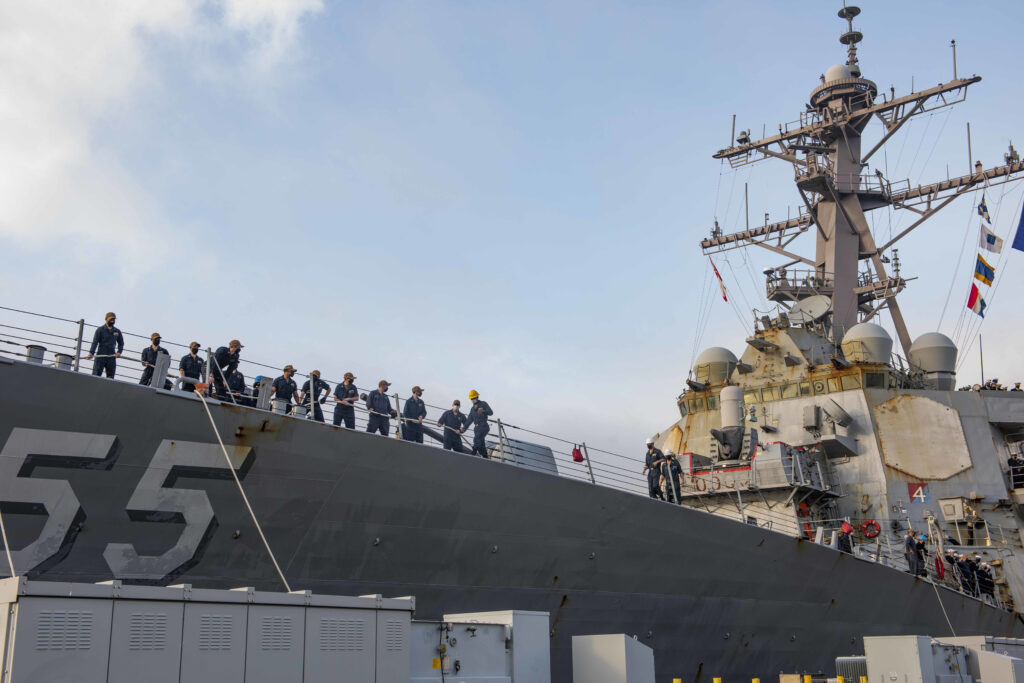 A Jewish sailor has filed a civil case against the US Navy in connection with its beard policy which violates his religious freedom, Petty Officer 3rd Class Edmund Di Liscia, a Jewish soldier aboard the aircraft carrier USS Theodore Roosevelt filed the suit so that he can keep his beard and serve his country at the same time.

Sources said Di Liscia had previously received a religious exemption to avoid shaving in 2018 and received a temporary restraining order in April.

“My desire is to continue serving my country,” Di Liscia said.

“I don’t want to be in a position where I have to choose unnecessarily between serving my country and remaining true to my religious convictions. I also want to make it possible for other Orthodox Jews to enlist in our military and serve their country without having to abandon their religious commitments,” Di Liscia added.

The Army and Air Force have previously allowed Jewish, Muslim, and Sikh service members to grow beards according to their religious beliefs.

The Navy does not allow beards due to concerns about the facial hair interfering with sealing a gas mask.