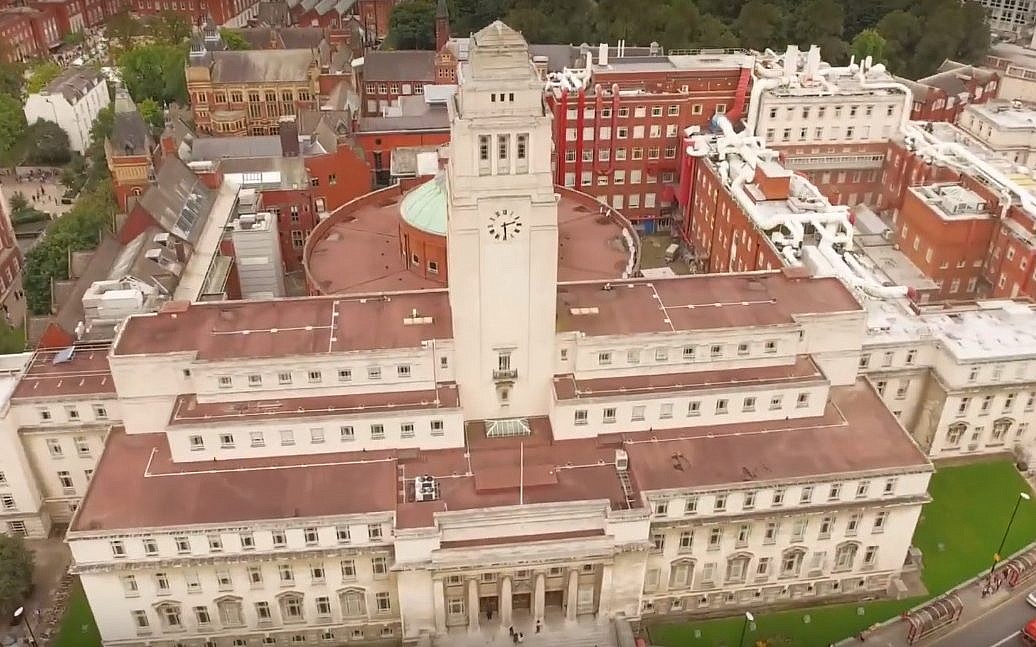 A Jewish graduate of Leeds University in the UK has filed a lawsuit against the university for failing her essay simply because she didn’t condemn Israel.

Suing the university for negligence, discrimination, and victimization, Danielle Greyman said that her essay about Hamas’s crimes against Palestinians failed because she didn’t place the blame on Israel.

Greyman, who had never before failed an essay at the university, appealed and an external examiner recommended that the essay receive a passing grade. However, since the result of the appeal was only received almost a year later, she lost her place in a Master’s course at Glasgow University.

Greyman claimed that losing her place for the Master’s course caused her tremendous emotional anguish. “I’ve studied sociology since GCSE [tests for university placement]. It was very much my passion, I wanted to become a sociologist. After this happened I had an entire meltdown where I was like, my dream isn’t going to happen, there’s no other career that appeals to me, what I am going to do, where am I going to go. I don’t think returning to sociology is an option.”

“I can’t retrain in another subject, I’ve used my student loan, I’ve basically wasted this time in my life. If retroactively I’d known what I know now I wouldn’t have studied sociology. It was a field created by Jews, and now the hostility towards Jews and Jewish students is insane. It’s really crazy.”

In her failed essay, Greyman discussed Hamas’s use of human shields, saying it was viewed as “a betrayal of the Palestinian people by their government.” The moderator commented: “This ignores the fact that the Israeli state commits acts of violence.”