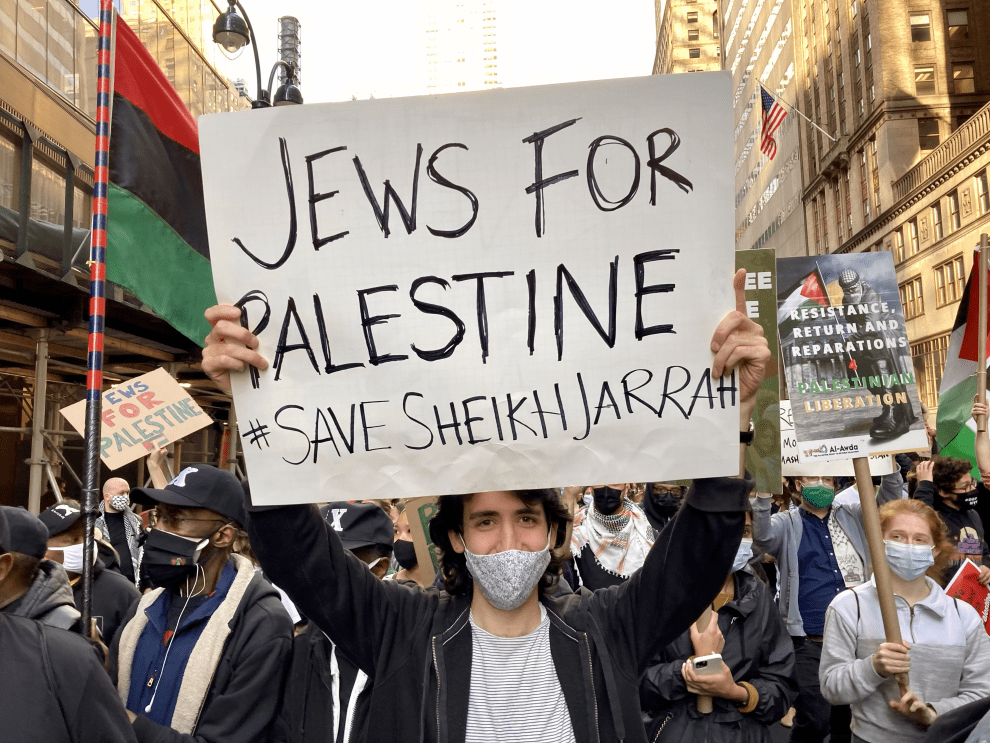 Anti-Israel group Jewish Voice For Peace recently lent its support to a pro-Palestinian rally in Brooklyn, N.Y., where hundreds of protestors chanted and paraded against Israel in the heavily Jewish borough.

The rally was held in the Bay Ridge area of Brooklyn over the weekend, where protesters waved Palestinian flags while chanting “Free Palestine,” “There is only one solution: Intifada revolution” and “We don’t want no two states, we want all of it”. As it stands, the organization said it has planned “actions every week” until Sept. 17, which will be “a peak day of action across New York City and beyond.”

The Instagram story showing the protest was first spotted by StopAntisemitism.org and later shared on Twitter. Meanwhile, the New York chapter of JVP posted a photo from the rally on Saturday and thanked the Palestinian-led community organization Within Our Lifetime (WOL) for organizing the “powerful” demonstration.