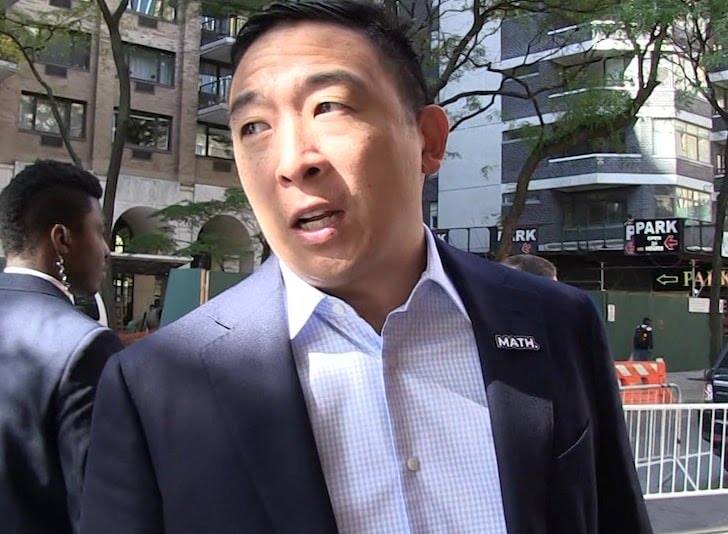 In the last couple of weeks, several candidates have jumped into the NYC mayoral race, one of the top contenders being democrat Andrew Yang, former entrepreneur and presidential candidate in the 2020 democratic primary.

The mayoral candidate answered via Twitter saying, he’s attended multiple friend’s Brisem, and felt privileged to do so and that he believes in religious freedom, and that it should be up to the parents of the child to decide.

During his presidential campaign when Yang was on the daily wire (Ben Shapiro’s show) he said it’s a personal belief not a belief in religious people who do it for religious reasons.

So where does this whole thing come from? In March 2019. Andrew Yang responded to a fellow on Twitter asking for his stance on circumcision. To which he replied he’s against it. He then later that month went on the daily beast saying “when he had his first son he wanted to do a circumcision and his wife talked him out of it” saying he now believes it’s a health risk for the child.

The fear of an anti-circumcision mayor in NYC is not something new. As a former mayor, Mike Bloomberg was known for his anti Metzitza B’peh stance. And tried banning it multiple times.

Can Jewish New Yorkers be confident that a Yang mayor, would not try to ban our religious freedom? From what we know it doesn’t look like he wants to ban it, but he is personally against it. But says he believes in religious freedom and the right for parents to decide.