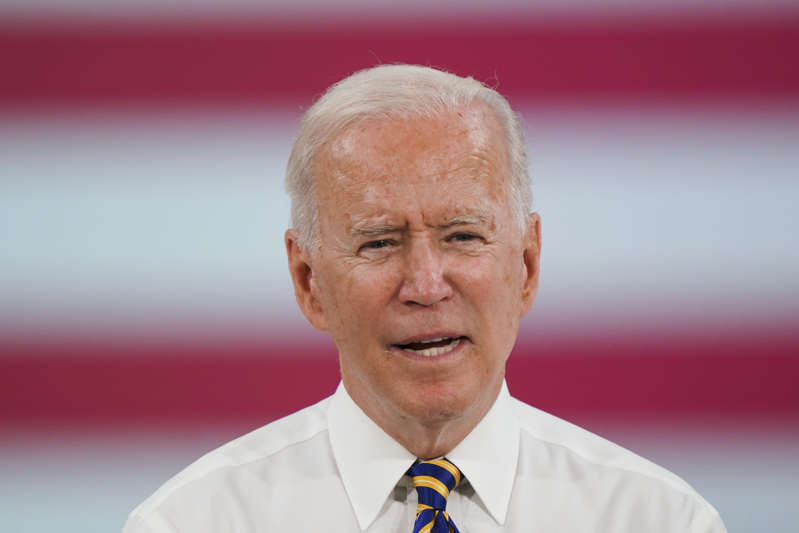 President Joe Biden on Thursday called on Congress to extend the federal eviction moratorium in the wake of the continued rise of COVID-19 cases especially the Delta variant.

In a statement released to the media, Biden said if Congress will not extend the moratorium some 3.6 million people in the U.S. could face eviction.

Biden said the moratorium will offer protection to vulnerable renters and their families.

The president said he wanted to extend the moratorium but his hands are tied since the Supreme Court ruled it could only be extended until the end of the month.

The moratorium was passed last September by the Centers for Disease Control and Prevention.

Based on the data released by the Department of Housing and Urban Development, some 6.4 million American households were behind on their rent by the end of March.