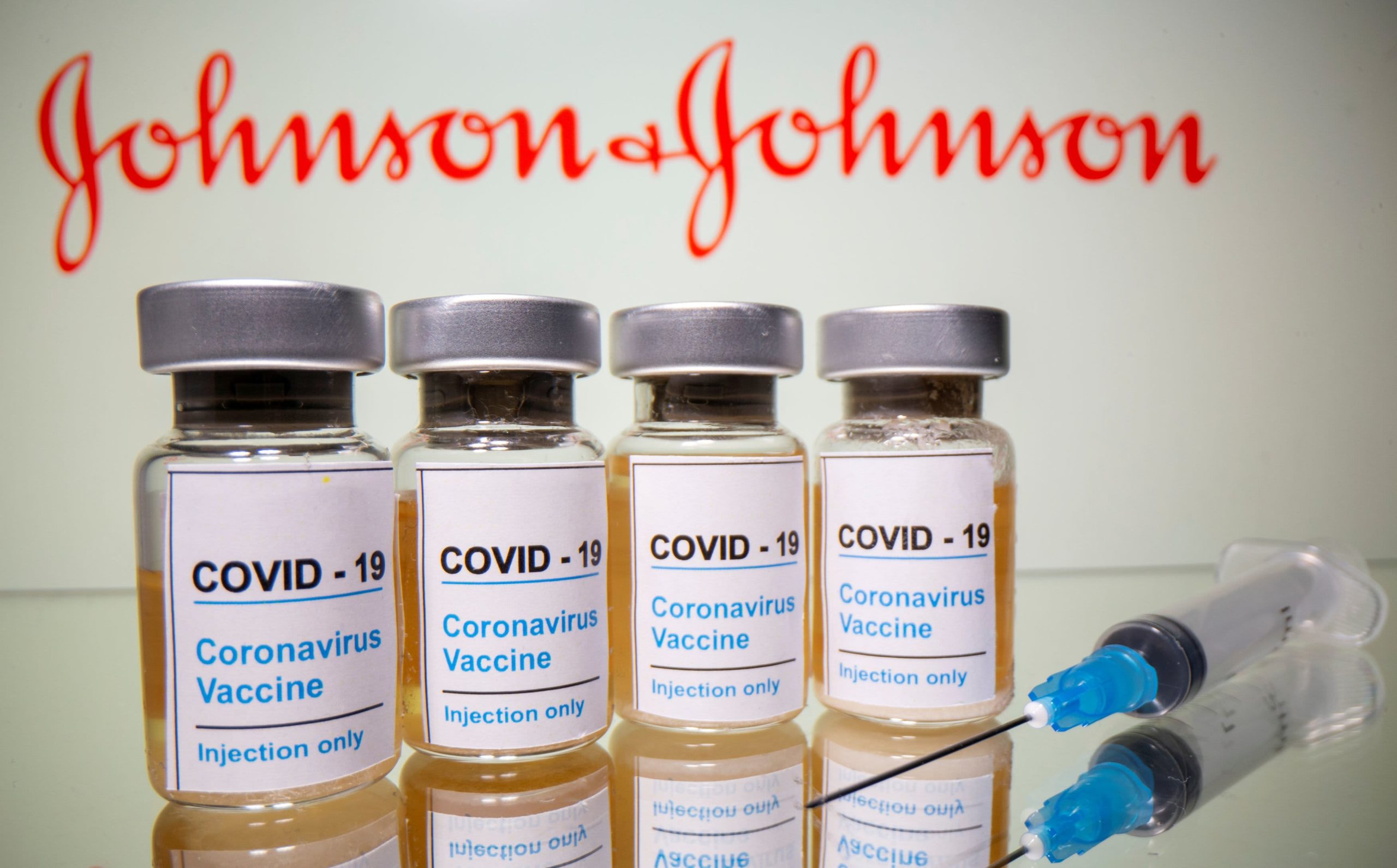 On Thursday, leading pharma giant Johnson & Johnson submitted its single-dose COVID-19 vaccine candidate for emergency use authorization to the Food and Drug Administration.

Calling it a “pivotal step forward” to “putting an end to the pandemic,” Johnson & Johnson chief scientific officer and vice-chairman Paul Stoffels, M.D., said in a statement, “Today’s submission for Emergency Use Authorization of our investigational single-shot COVID-19 vaccine is a pivotal step toward reducing the burden of disease for people globally and putting an end to the pandemic.”

The submission by the pharmaceutical giant comes after it released data last week showing it was about 72% effective in the U.S. protecting against the virus. If approved it would be the third vaccine authorized in the U.S. following Pfizer-BioNTech and Moderna which received authorization in December. Following the submission, the FDA has scheduled a public meeting of its Vaccines and Related Biological Products Advisory Committee for Feb. 26. The independent group of experts will look at the data and make a recommendation that the agency takes into consideration when it makes a decision.

Once authorized, the vaccine is “ready to begin shipping,” stated Stoffels who added that the company in conjunction with health authorities around the world “are working with great urgency to make our investigational vaccine available to the public as quickly as possible.”

If authorized, the vaccine is estimated to remain stable for two years at -4 degrees Fahrenheit, or -20 degrees Celsius, and in most standard refrigerators at temperatures of 36 to 46 degrees Fahrenheit for at least three months. Furthermore, Johnson & Johnson has previously said it expects to supply 100 million doses to the U.S. by June. The Department of Health and Human Services announced in August that it had reached an agreement with  Janssen( the company’s pharmaceutical subsidiary) to purchase 100 million doses for $1 billion. The agreement gives the government the option to purchase an additional 200 million doses.

As it stands, The efficacy of the J&J vaccine varies from country to country. While it was 72% effective domestically, the number dropped to 66% in Latin America and 57% in South Africa, where a new, highly contagious strain called B.1.351 is rapidly spreading.