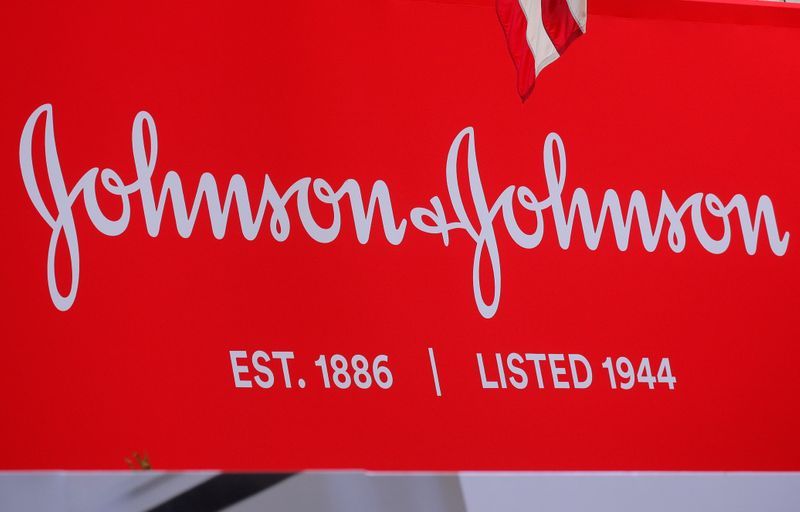 Earlier this week, Johnson & Johnson’s claimed that its coronavirus vaccine candidate was successful in generating a lasting immune response to the deadly bug, during the still early-stage trials. The single-shot vaccine from the pharmaceutical giant is showing promising results, and can soon make headway in completing its trials and moving forth with approval.

More than 90 percent of the study’s 805 participants had neutralizing antibodies offering protection against COVID-19 29 days after receiving a single dose of the vaccine, the New Jersey-based drugmaker said Wednesday. The antibodies stuck around for at least 71 days among the participants ranging in age from 18 to 55 years old, according to interim results published in the New England Journal of Medicine. J&J said it will have data later this month on the durability of immunity in people older than 65.

J&J said it expects to announce results from its key late-stage vaccine trial late this month. It will then ask the Food and Drug Administration to clear the shot for emergency use if the data show it is safe and effective.

Early safety data showed that people who had reactions to the vaccine generally got better within 24 hours, the company said. The most common side effects were headaches, muscle pain, fatigue, and pain at the injection site.

The Johnson & Johnson vaccine is different from the Pfizer and Moderna shots, which are being distributed across the country. Whilst Pfizer and Moderna’s vaccine require two doses and use genetic material called messenger RNA to direct the body to create a tiny amount of coronavirus spike proteins, triggering an immune response, Johnson & Johnson’s requires just one dose and delivers the spike proteins through a disabled common cold virus that can’t infect the recipient.

Since Dec. 14, 2020, when an intensive care nurse in New York became the first American to receive an injection of a COVID-19 vaccine, the U.S. has shipped 24.1 million initial doses of two cutting-edge inoculations, from Pfizer-BioNTech and Moderna, that represent the greatest hope for closure to a pandemic that has claimed nearly 2 million lives worldwide, including more than 384,000 Americans—by far the largest toll of any nation. As of Friday, the U.S. has administered 9,506,411 first doses (2.9% of the population), accounting for 39% of the total first doses shipped.