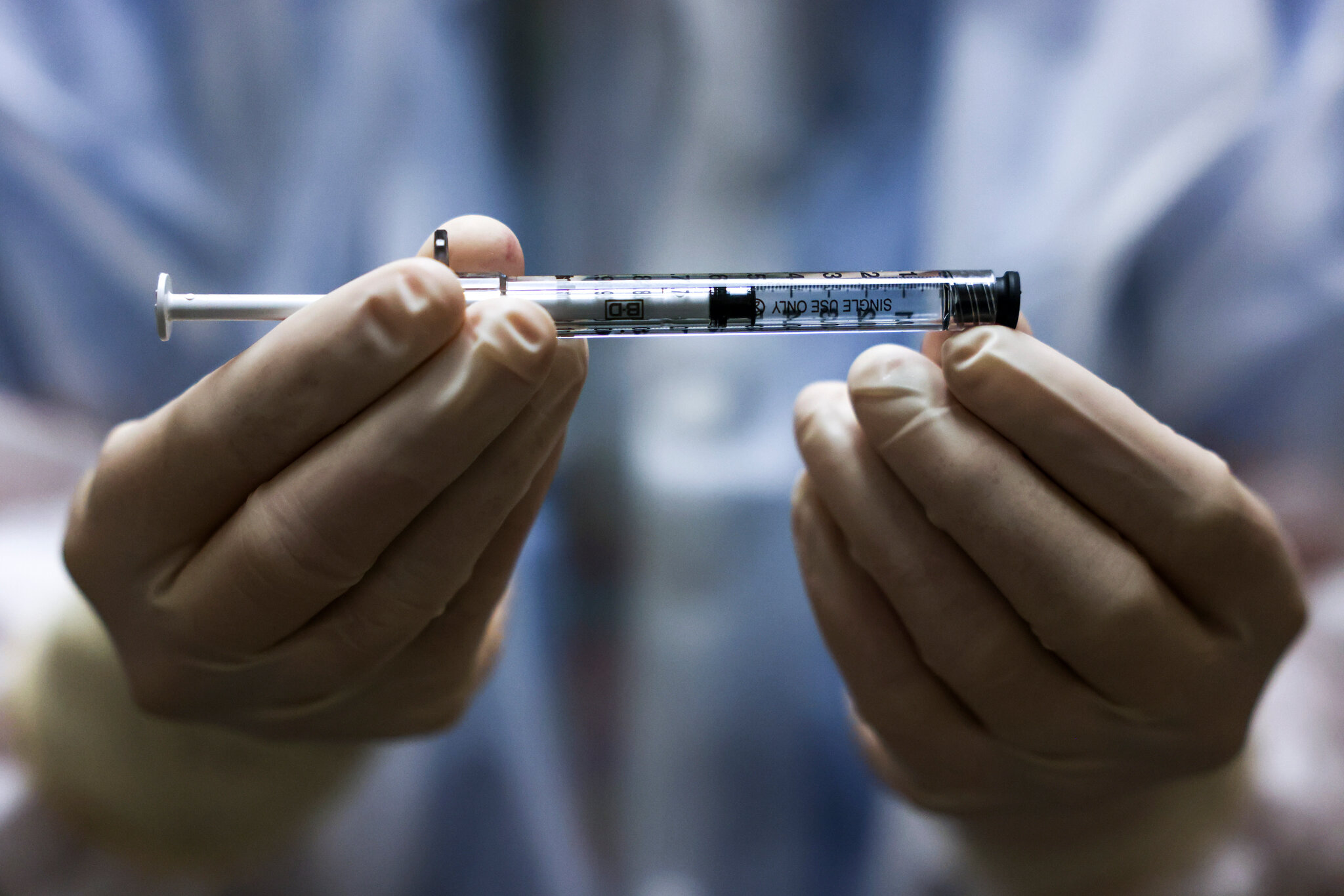 After Johnson & Johnson’s Tuesday announcement of being able to supply 20 million of the country’s first COVID-19 single-dose vaccines by the end of March, Mayor Bill de Blasio, in a media briefing said this would make it possible for NYC to provide at-home shots to those who can’t make it to vaccination centers.

“The big piece we want to get to is the literally in-home vaccination of folks who cannot leave their home — that really requires the Johnson & Johnson vaccine,” Mayor Bill de Blasio told reporters in response to the announcement from the pharmaceutical giant.

Battered by a shortage in vaccine supplies, City Health Commissioner Dave Chokshi said that the pharmaceuticals legitimate announcement to the US House subcommittee on vaccine development suggests the Big Apple could start at-home vaccinations as early as next month. “We will be ready very rapidly to do door-to-door in-home vaccinations for in-bound seniors over the month,” he said at the mayoral briefing.

“We hope in March if everything goes according to plan with the FDA and to do that based on the supply allocated by the federal government,” Chokshi said, referring to the federal approval that the J&J vaccine still needs.

Johnson & Johnson Vice President Dr. Richard Nettles told members of the House Energy and Commerce Committee’s Subcommittee on Oversight and Investigations that it has 4 million doses of its shot ready to ship now. The vaccine from the company is being deemed an absolute victory since it requires just one dose, without the need of a 28-day follow-up.

By the end of June, the company expects to have 100 million doses ready, and after the announcement, numerous other vaccine manufacturers also provided a brief on the total doses they expect to have available to the US in the coming days.

By the end of March, Pfizer expects to have 120 million and Moderna 100 million. By the end of May, both companies expect to have 200 million, and Moderna should have 300 million by the end of July. Novavax, which is yet to be approved, has said it will have 110 million doses in total for the US by the third quarter of the year.

And the Oxford-AstraZeneca vaccine is in agreement to provide a total of 300 million doses.