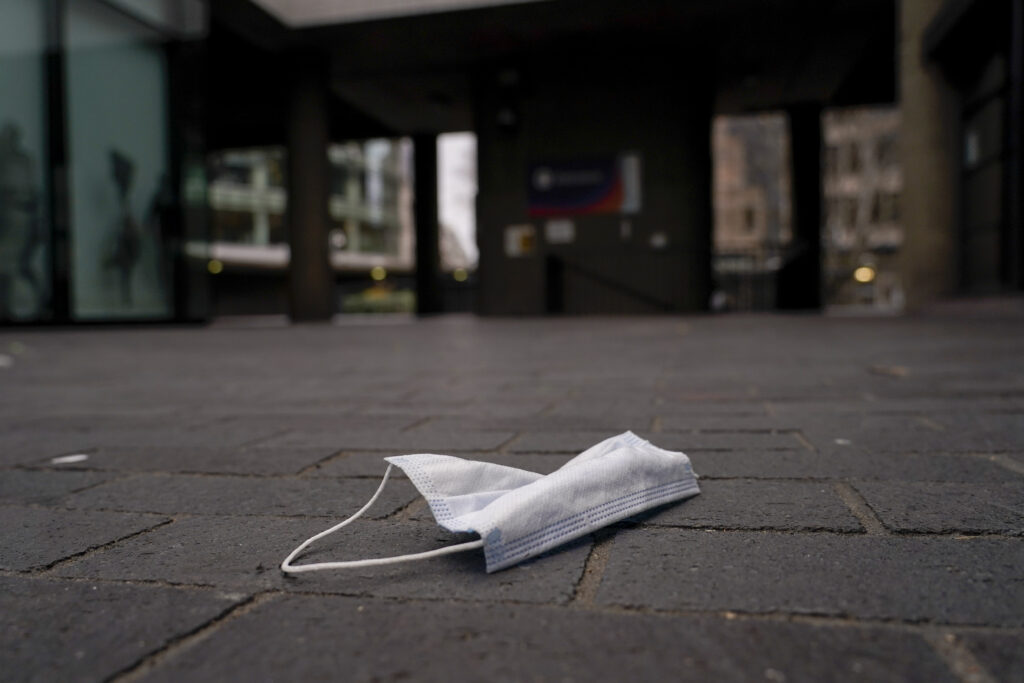 British Prime Minister Boris Johnson has called on Britons to increase their protection with a booster shot after Uk recorded its first death due to the COVID variant Omicron.

Johnson made the appeal on Monday as Omicron is rising in the UK.

“I think the idea that this is somehow a milder version of the virus, I think that’s something we need to set on one side and just recognize the sheer pace at which it accelerates through the population,” Johnson said.

He said Britain would try to get booster shots to everyone aged 18 and over by the beginning of January, bringing forward an earlier deadline by a month.

To reach the target, Johnson added that the national health service will need to carry out about a million vaccinations a day, double what they are doing now.

Meanwhile, Britain’s Health Secretary Sajid Javid warned Monday that Omicron infections were doubling every two to three days and that “we’re once again in a race between the vaccine and the virus.”