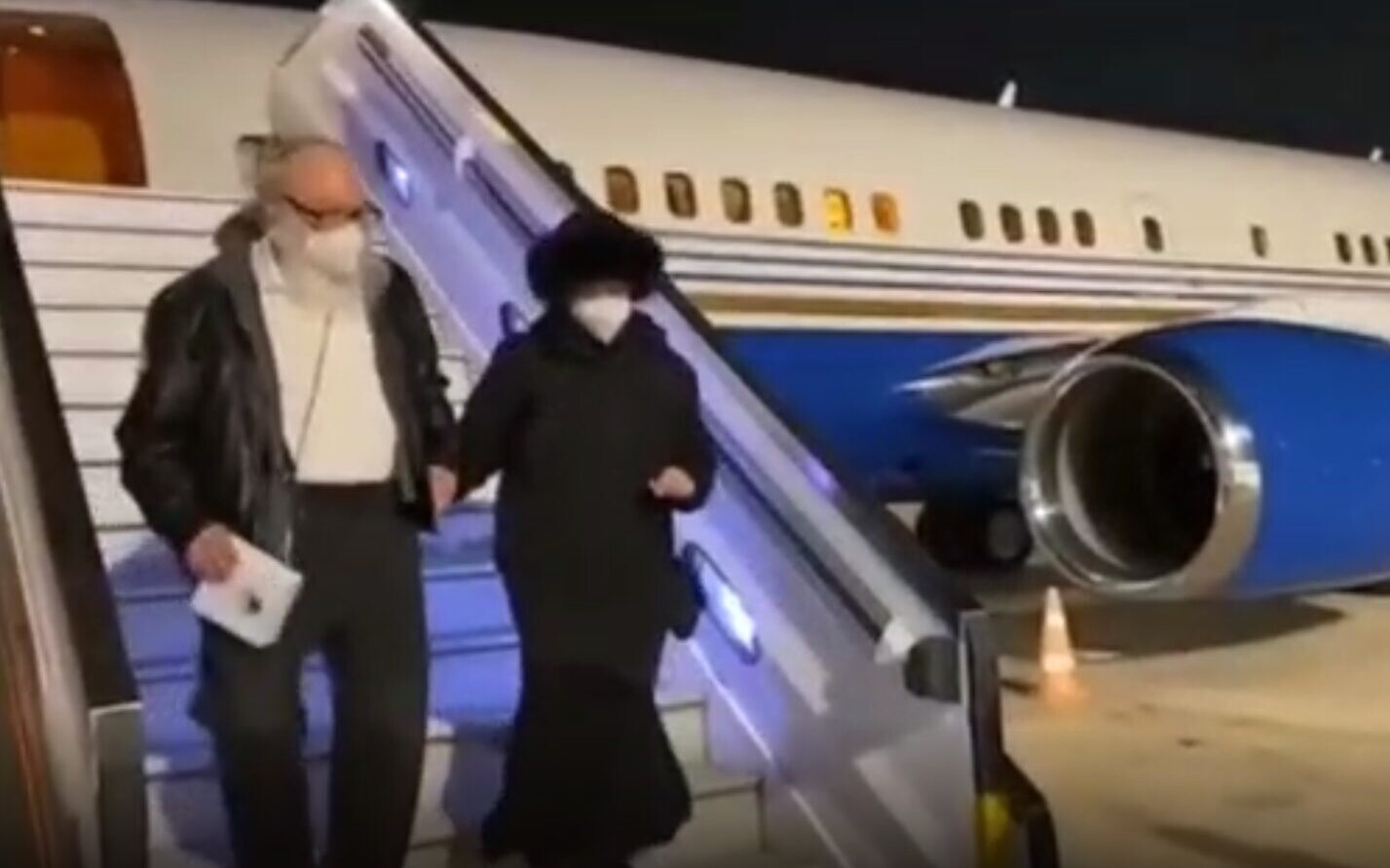 35 years after his arrest, Jonathan Pollard and his wife Esther made a safe entry into their motherland, thanks to President Trump, who cleared the air after years of strained relations between Israel and the US.

On Wednesday, Pollard and his wife landed in Israel on a private flight, and one of Israel’s forerunning newspaper reported the matter. Pollard had previously said it was his dream to move to Israel, and it has now become a reality for the man who was deemed an Israeli spy by the US.

Israel Hayom, the newspaper that featured a front-page headline reading- “Finally in the country. Jonathan Pollard landed tonight in Israel,” published a picture of him and his wife, both wearing masks, on what it said was a private plane that arrived early Wednesday from Newark, New Jersey. It said the private flight was necessary due to the medical needs of Pollard’s wife Esther, who is undergoing treatments for cancer. The newspaper’s editor, Boaz Bismuth, called it “the most exciting day” of his four-decade journalism career.

It is speculated that the couple will now be under quarantine, as per the Israeli government mandate, especially since the country is on lockdown and has barred various tourists from traveling to the country.

A civilian intelligence analyst for the U.S. Navy, Pollard was convicted for selling military secrets to Israel while working at the Pentagon in the 1980s. He was arrested in 1985 after trying unsuccessfully to gain asylum at the Israeli Embassy in Washington and pleaded guilty.

The matter escalated into strained relations between the two countries for years. Eventually, Pollard was given a life sentence and after serving 30 years in federal prison, he was released on Nov. 20, 2015. Pollard was then placed on a five-year parole period that ended last month, clearing the way for him to leave the U.S.

Soon after his release in November, Netanyahu phoned Pollard and promised “We’re waiting for you.” He promised the country would provide top-notch medical treatment to Esther Pollard, who is suffering from Cancer.