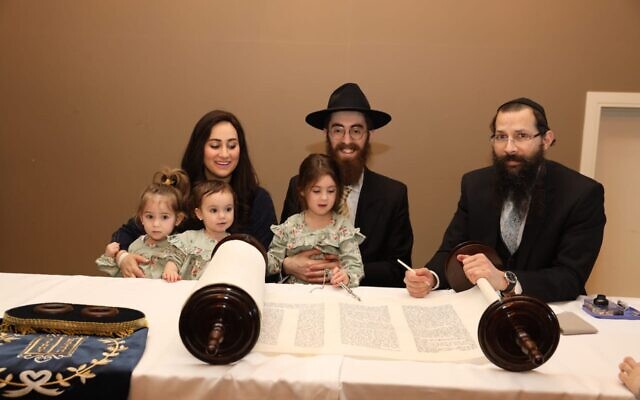 Earlier this week, the Interior Ministry of Iceland added Judaism to its list of state-recognized religious and life-stance groups, which now means that Icelandic Jews may register themselves and their children as belonging to the country’s Jewish community. Iceland is home to around 200 Jews.

After the year-long efforts of the Jewish community in Iceland, led by the country’s Rabbi and local attorneys, Iceland has formally recognized Judaism as a religion, just in time for the Jewish brethren to celebrate Passover.

Organizations recognized by the state as representing a community may benefit from Iceland’s church tax, which the government collects from each person older than 16. This amounts to about $100 annually. As it stands, the country has about 50 recognized religious groups. Church tax collected from those who are not registered as belonging to one of those groups goes toward the promotion of higher education and science.

For the first time in history, Iceland’s Jews will have the choice to register as such and direct their taxes to their own religion. Among other benefits, the recognition will also allow Jewish marriage, baby-naming and funeral ceremonies to be civilly recognized.

“When we moved to Iceland, we knew that recognition was important to our community, and we were determined to make it happen. This is a story decades in the making. For Iceland to formally recognize the world’s oldest religion is in itself very significant,” said Rabbi Avi Feldman, who together with his wife, Mushky, established Chabad-Lubavitch of Iceland in 2018, and serves as the island nation’s lone rabbi.

“People here are very excited by this development,” says Rabbi Feldman. “It’s not just a formality; it’s a reflection of the reality for Jewish life here in Iceland.” His wife Mushky also agreed to the notion, saying, “This step gives each individual a sense of belonging and a connection to Judaism in Iceland.”

The Feldmans and local Jews worked hand in hand with Páll Arnór Pálsson, a local lawyer and Israel’s honorary consul, to see the application process through. “We never had an official Jewish community before,” Pálsson, whose family has been in Iceland ever since Nordic settlement began, told Chabad.org. While Jews have called the island nation home for decades, he says “this is a historic development for Iceland.”