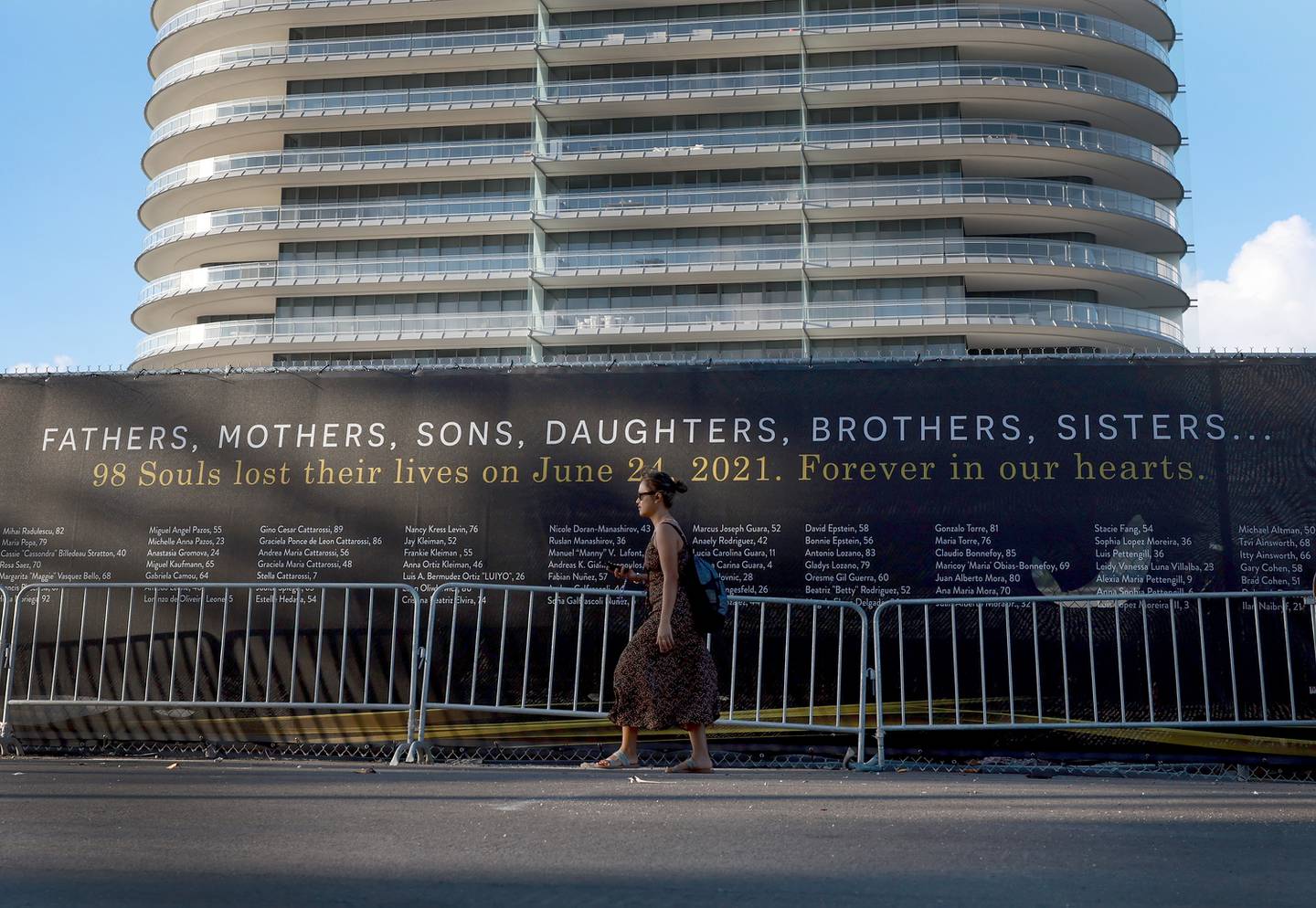 On Thursday, a judge approved a $1.02 billion settlement for the victims and survivors of the Surfside, Fla., condo collapse.

The ruling came on the eve of the disaster’s one-year anniversary, killing 98 people in the middle of the night.

The ruling made by Miami-Dade Circuit Court Judge Michael Hanzman, who has overseen the civil proceedings stemming from the collapse of Champlain Towers South in the wee hours of June 24, 2021, puts to rest the financial and liability aspects of the tragedy.

Hanzman lauded the lawyers for the settlement deal for shortening what could have been a decade-long litigation process.

“It will never be enough to compensate them for the tragic loss they have suffered,” Hanzman said.

“This settlement is the best we can do. It’s a remarkable result. It is extraordinary,” Hanzman added.

According to reports, most of the money will go to family members of those who died in the 1:22 a.m. collapse of the 12-story building.

Legal fees will consume about $100 million, and owners who lost one of the building’s 136 units will split $96 million.