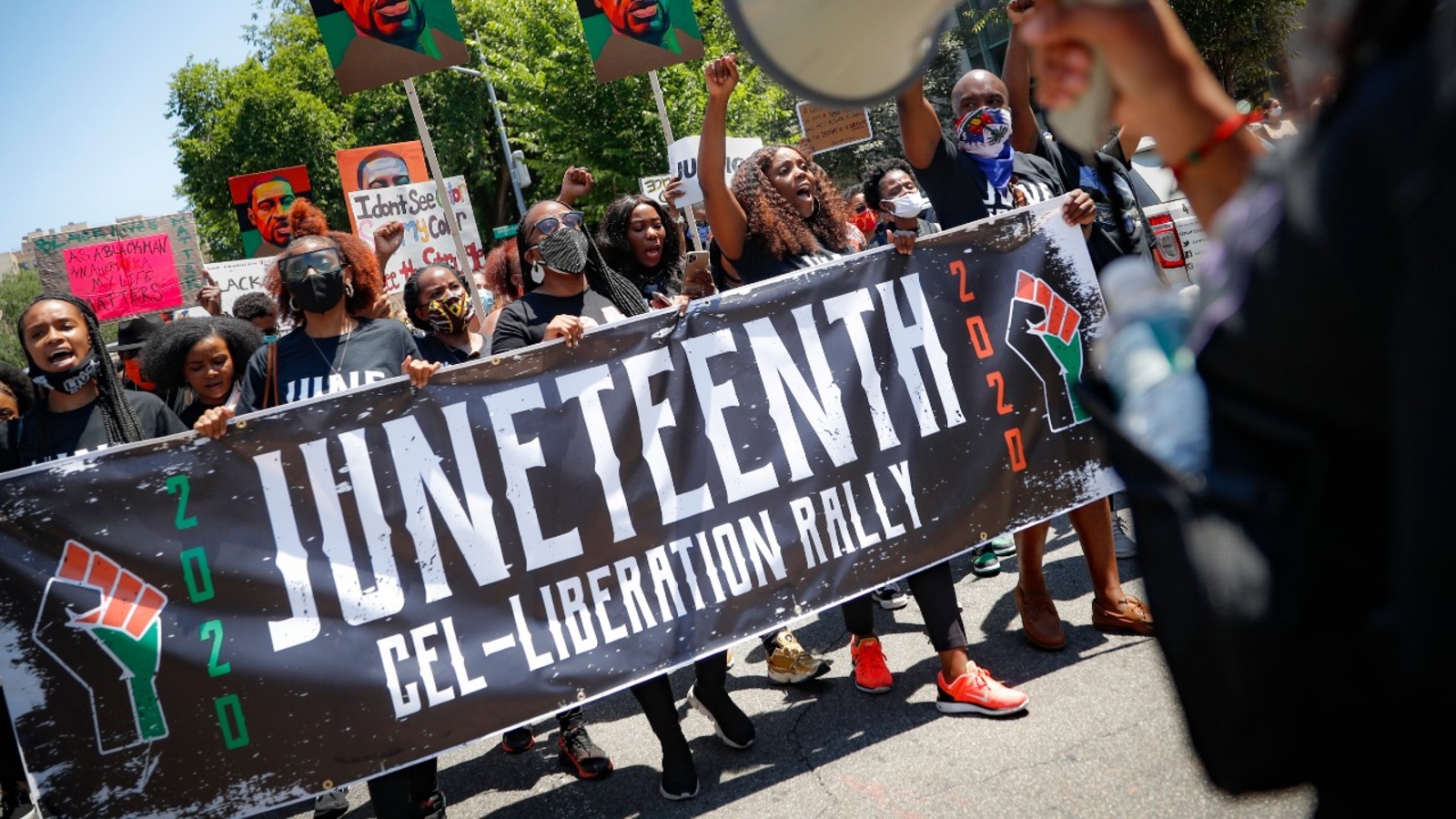 Commemorating the day that brought the abolishment of slavery in 1865, New Jersey’s Gov. Phil Murphy officially declared Juneteenth a state holiday during a Livestream on his Instagram account Thursday evening.

Juneteenth’s origins stretch back to 1865 when enslaved people in Galveston, Texas in the South were told by Maj. Gen. Gordon Granger that Abraham Lincoln had signed the Emancipation Proclamation for more than two years earlier. Texas was the last Confederate state to have the proclamation announced.

Speaking at the Livestream, Murphy stated that though many states recognize Juneteenth, only a few have made it a state holiday. The Governor signed a bill that will now recognize the third Friday in June as a state and public holiday. Initially approved by state lawmakers in July, Murphy signed the bill during the Livestream after a 15-minute conversation with R&B star and Maplewood, N.J. native SZA about race relations in New Jersey. In a revolutionary move, Murphy also stated that declaring this holiday was one of the most justified means of commemorating that day in our nation’s history.

Referring to the current events that have sparked off protests against racial injustice in the recent months, Murphy said, “We are still in the first year in the fifth century since slavery came to our shores, the stain of racism lives on. We are still digging out of that legacy and my guess is that we will be for a long time.” He also added: “I think words matter — we all believe that — but actions matter even more.” SZA, who is a Black pop star, said the move is important to her because she’s a “direct descendant of slavery.” “That is my family,” she said. “It is not even a past stain. “It is the current reality that we are living in.”

Although Juneteenth marks the day Texas was informed of the Emancipation Proclamation, freeing enslaved people there as it had in other secessionist states. The Thirteenth Amendment, which was ratified in 1865, freed enslaved people in the whole United States. The date gained added attention this year after the police killing of George Floyd in Minnesota that sparked nationwide Black Lives Matter protests. A number of businesses, including Target, Twitter, and Uber, made Juneteenth company holidays this year. Massachusetts made it a state holiday in July.

According to NJ.com, the move will cost more than $3 million a year through increased overtime costs, according to a fiscal analysis of the bill. No cost estimate was available for local government employers.