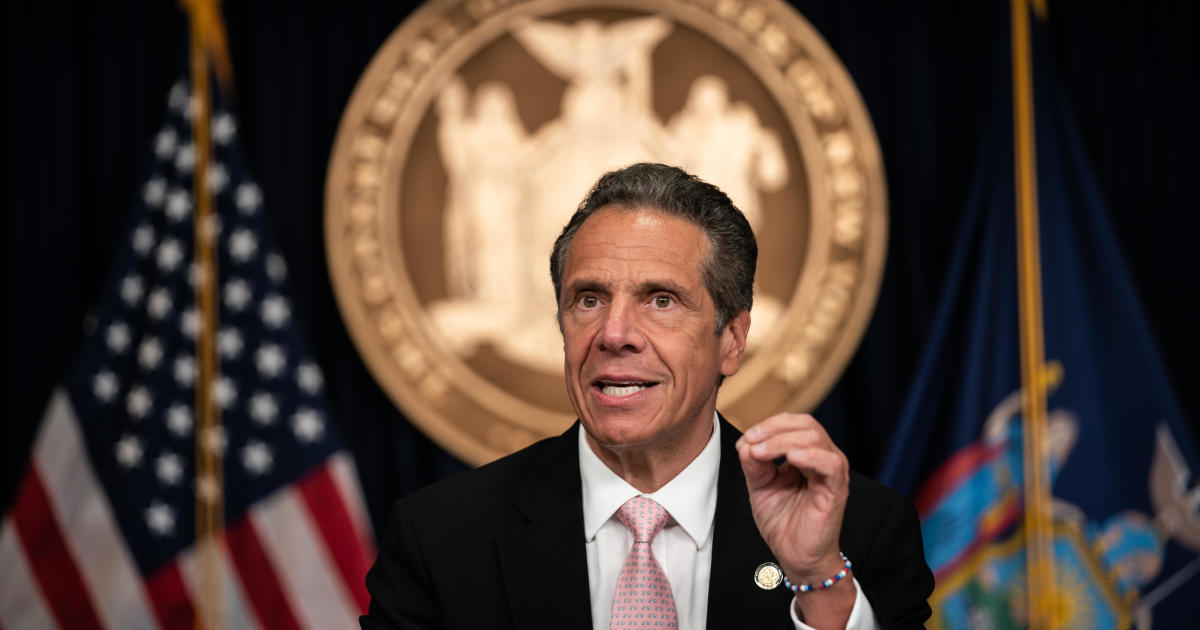 On Wednesday, Governor Andrew Cuomo signed a legislative order declaring June 19th or Juneteenth a state holiday in the state of New York, marking the commemoration of the end of slavery in the United States.

In a statement after the announcement, Cuomo said, “I am incredibly proud to sign into law this legislation declaring Juneteenth an official holiday in New York State, a day which commemorates the end to slavery in the United States. This new public holiday will serve as a day to recognize the achievements of the Black community, while also providing an important opportunity for self-reflection on the systemic injustices that our society still faces today.”

In wake of the racial injustice and Black Lives Matter protests following George Floyd’s police killing on May 25th this year, Cuomo issued an executive order in July, earlier recognizing Juneteenth as a holiday for New York State employees following civil unrest and protests against police brutality and systemic racism.

The holiday commemorates June 19, 1865, when slaves in Texas derived the liberating news of  President Abraham Lincoln’s Emancipation Proclamation, which went into effect on Jan. 1, 1863. On June 19, 1865, Union Gen. Gordon Granger arrived in Galveston, Texas, to inform enslaved African Americans that the Civil War had come to an end and that they had been freed by Lincoln’s proclamation. Although Juneteenth marks the day Texas was informed of the Emancipation Proclamation, freeing enslaved people there as it had in other secessionist states. The Thirteenth Amendment, which was ratified in 1865, freed enslaved people in the whole United States.

On the 13th of August this year, New Jersey’s Gov. Phil Murphy had also officially declared Juneteenth a state holiday during a Livestream on his Instagram account.