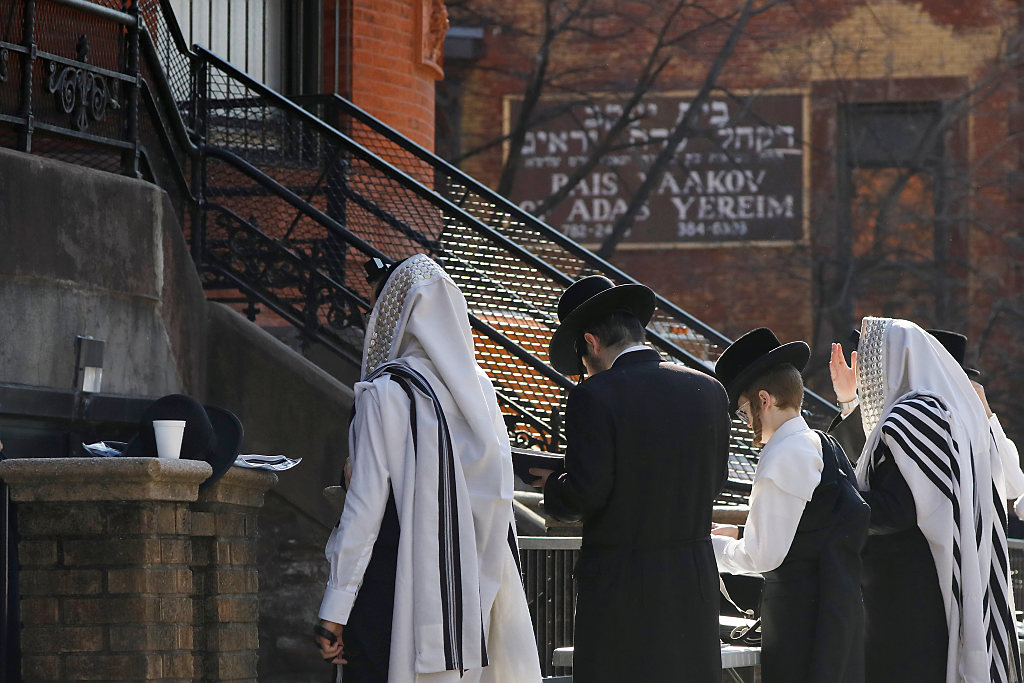 On Wednesday, the Justice Department announced the filing of a lawsuit against the Village of Airmont, New York, alleging that it violated the Religious Land Use and Institutionalized Persons Act (RLUIPA) by targeting the Orthodox Jewish community specifically.

After several instances of NYC authorities targeting Orthodox communities, in response to which the Supreme Court barred the State officials from restricting entry into places of worship in November, a fresh lawsuit has been filed against zoning ordinances restricting religious schools and home synagogues.

The lawsuit alleges that authorities have enforced the zoning code in Airmont in a discriminatory manner to prevent Orthodox Jews from using their property, consistent with their faith. Stating that religious discrimination, will in no case be tolerated, the complaint alleges that the Village adopted a zoning code that made it impossible for members of the Orthodox Jewish community to obtain approval for religious schools and home synagogues. The zoning code also disbanded Orthodox Jews from using their property to construct Sukkahs, ritual huts required under Orthodox Jewish beliefs, and Mikvahs, ritual baths necessary for religious observance.

Eric Dreiband, Assistant Attorney General for the Civil Rights Division, stated in a comment that, “In this country, states, towns, and villages cannot make or enforce any law that abridges the privileges or immunities of American citizens, nor can they deny to any person within their jurisdiction the equal protection of the laws. The Fourteenth Amendment to the U.S. Constitution enshrined these principles in our law, and the Congress extended them when it enacted the Religious Land Use and Institutionalized Persons Act.”

He further added that “Zoning ordinances that seek to exclude people and organizations because of their religion violate the law. Furthermore, targeting Orthodox Jewish individuals for the purpose of excluding them from a community is both illegal and a direct assault on this Nation’s fundamental values. This unlawful anti-Semitic conduct is wholly unacceptable in the United States of America, and the U.S. Department of Justice will not tolerate it. The Department of Justice will continue to use the full force of its authority to stop this despicable conduct and prevent its recurrence.”