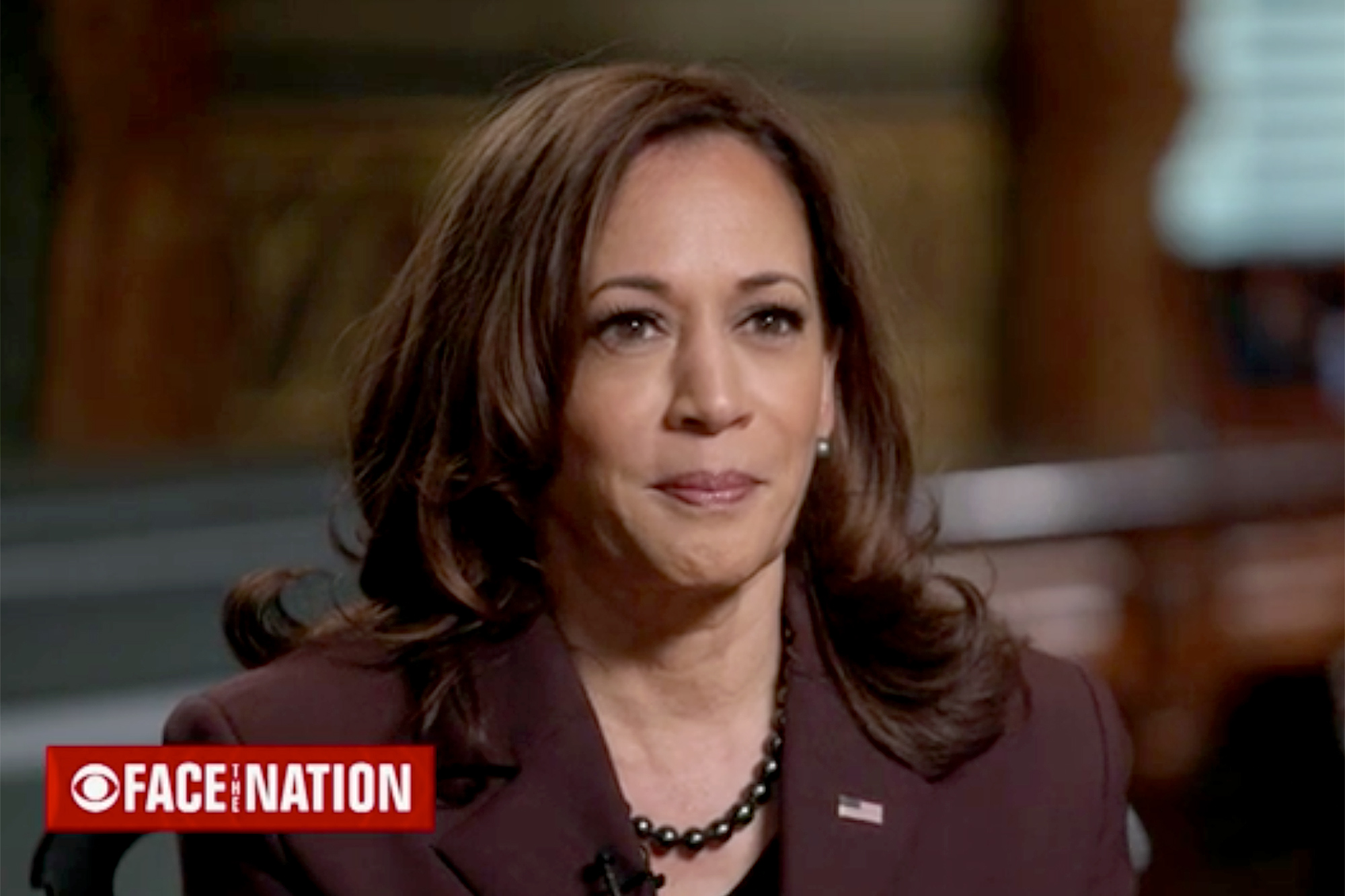 Vice President Kamala Harris on Sunday refused to take the heat on the debacle surrounding the US military pullout from Afghanistan in August.

In her interview on CBS News’ “Face the Nation”, Harris said it should be the Donald Trump administration for the pullout of US troops since he inked an agreement with the Taliban.

“I think it’s really important to remember that the previous administration negotiated a deal with the Taliban, did not invite the Afghan government to be at the table, and negotiated a deal that required and promised as part of an agreement that we would pull out by the end of May,” Harris said.

“So we were saddled with that responsibility based on an agreement between the United States and the Taliban,” Harris added.

Harris explained that the Joe Biden administration had to abide by the deal worked out by former President Donald Trump or risk a continuation of America’s longest war.

“We made the decision that if we were to break the agreement, it would have been a whole other situation right now,” the vice president said.

In the same interview, Harris also caused a controversy when she answered “democracy” when asked to name the biggest national security challenge facing the US.

“​Frankly, one of them is our democracy. There is,​ I think, no question in the minds of people who are foreign policy experts that the year 2021 is not the year 2000​,” she said.

“And we are embarking on a new era where the threats to our nation take many forms. Including the threat of autocracies taking over and having outsized influence around the world​,” she added.

Sensing that her statement has gained some negative comments, Harris clarified her earlier comment, saying there is a need to “fight for the integrity of our democracy”.