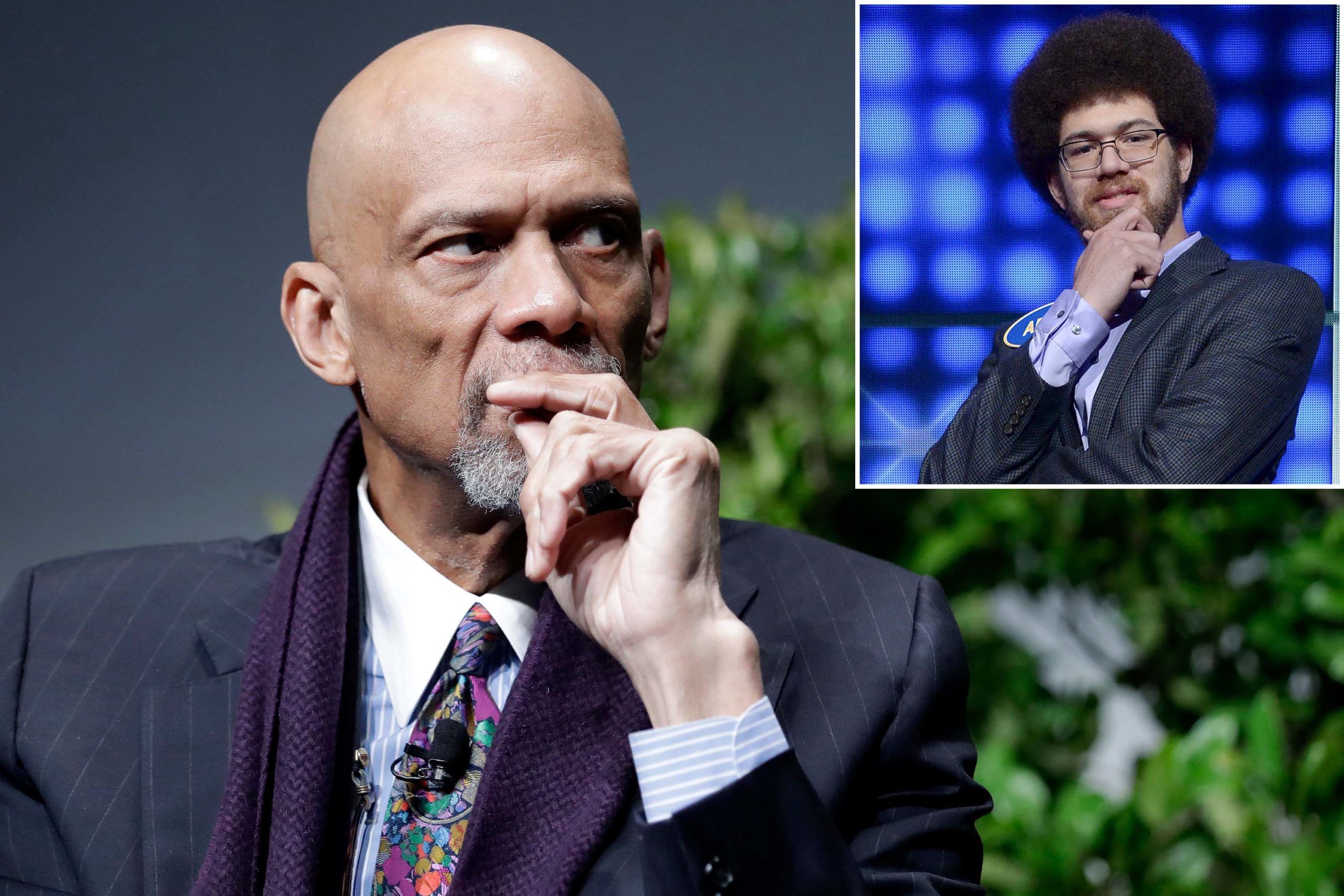 The son of basketball legend Kareem Abdul-Jabbar got a reduced sentence of six months in jail after he admitted stabbing a Southern California neighbor with a hunting knife during an argument over trash cans.

Adam Abdul-Jabbar, 29, was sentenced Tuesday after pleading guilty to three counts of assault with a deadly weapon and one count of carrying a dirk or dagger.

Abdul Jabar admitted his crime after accepting the plea deal from an Orange County judge.

Court records state that the judgment stayed until Jan. 7 so that Abdul-Jabbar can apply for home confinement instead of incarceration, the DA’s office said.

Based on court records, Abdul-Jabbar and his San Clemente neighbor share a driveway. Abdul-Jabbar stabbed the 60-year-old neighbor several times on June 9 of last year after the man confronted him about failing to take in trash cans for Abdul-Jabbar’s elderly roommate.

The elderly victim suffered wounds from his head due to the attack and even suffered a fractured skull.