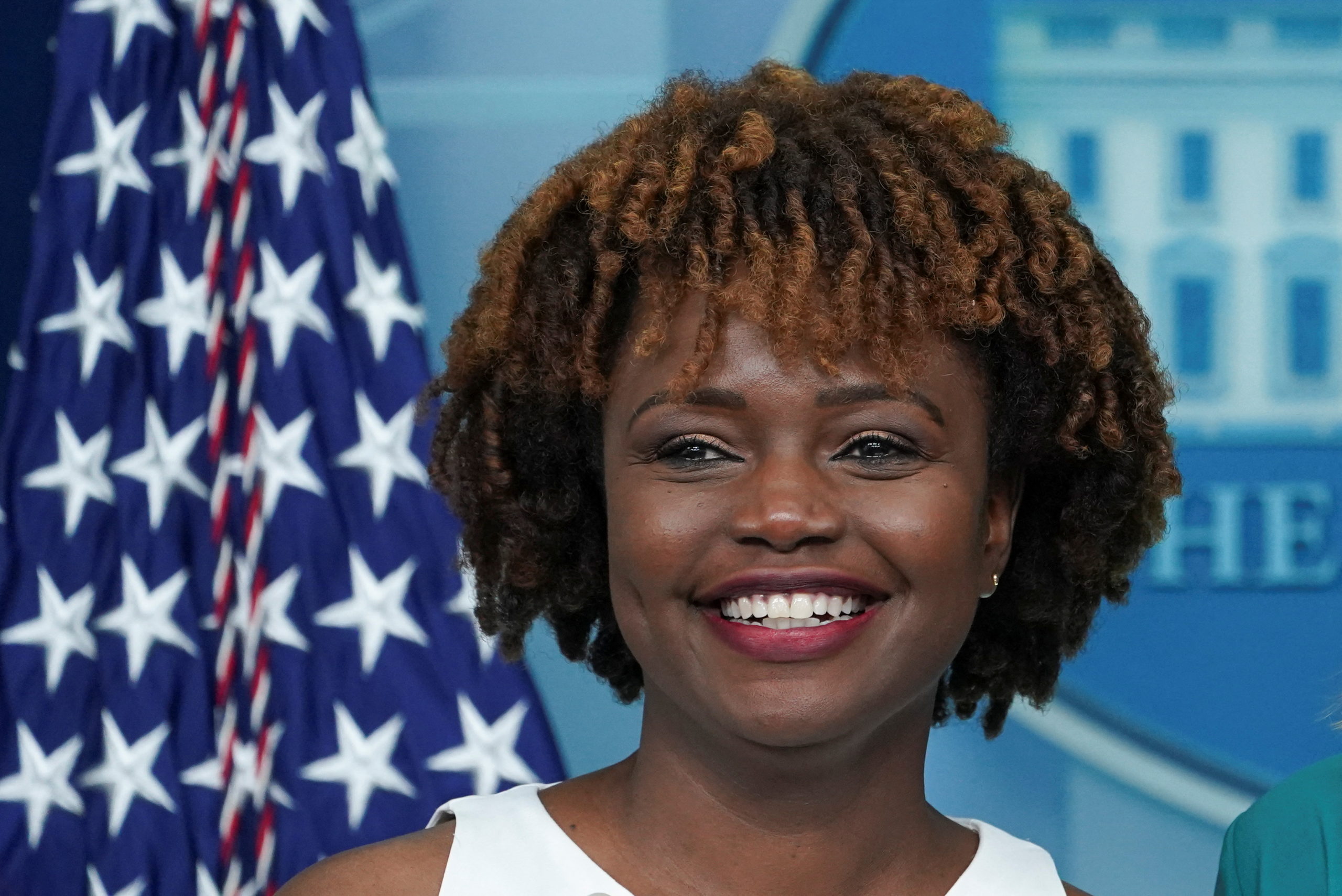 Soon after incumbent Press Secretary Jen Psaki steps down from her position next week, Karine Jean-Pierre will be set to take over the title.

“Karine not only brings the experience, talent, and integrity needed for this difficult job, but she will continue to lead the way in communicating about the work of the Biden-Harris administration on behalf of the American people,” Biden said in a statement praising Jean-Pierre, who has served as his principal deputy press secretary since Inauguration Day.

Biden is also bringing back longtime Democratic strategist Anita Dunn as his senior adviser. Dunn is a partner at the Democratic consulting firm SKDK, was a senior adviser on Biden’s 2020 campaign, and was previously chief strategist and communications director for President Barack Obama. The White House said she is returning to “assist in advancing the President’s policy and communications objectives.”

Psaki who leaves the White House on May 13, praised her successor, noting the significance of the history-making appointment.

“She will be the first black woman and the first openly LGBTQ+ person to serve as the White House Press Secretary,” Psaki said. “Representation matters and she will give a voice to many, but also make many dreams big about what is truly possible.”

Jean-Pierre was earlier the chief public affairs officer of the progressive group MoveOn.org and a former political analyst for NBC and MSNBC. She also worked in political affairs in the Obama White House and on his reelection campaign.