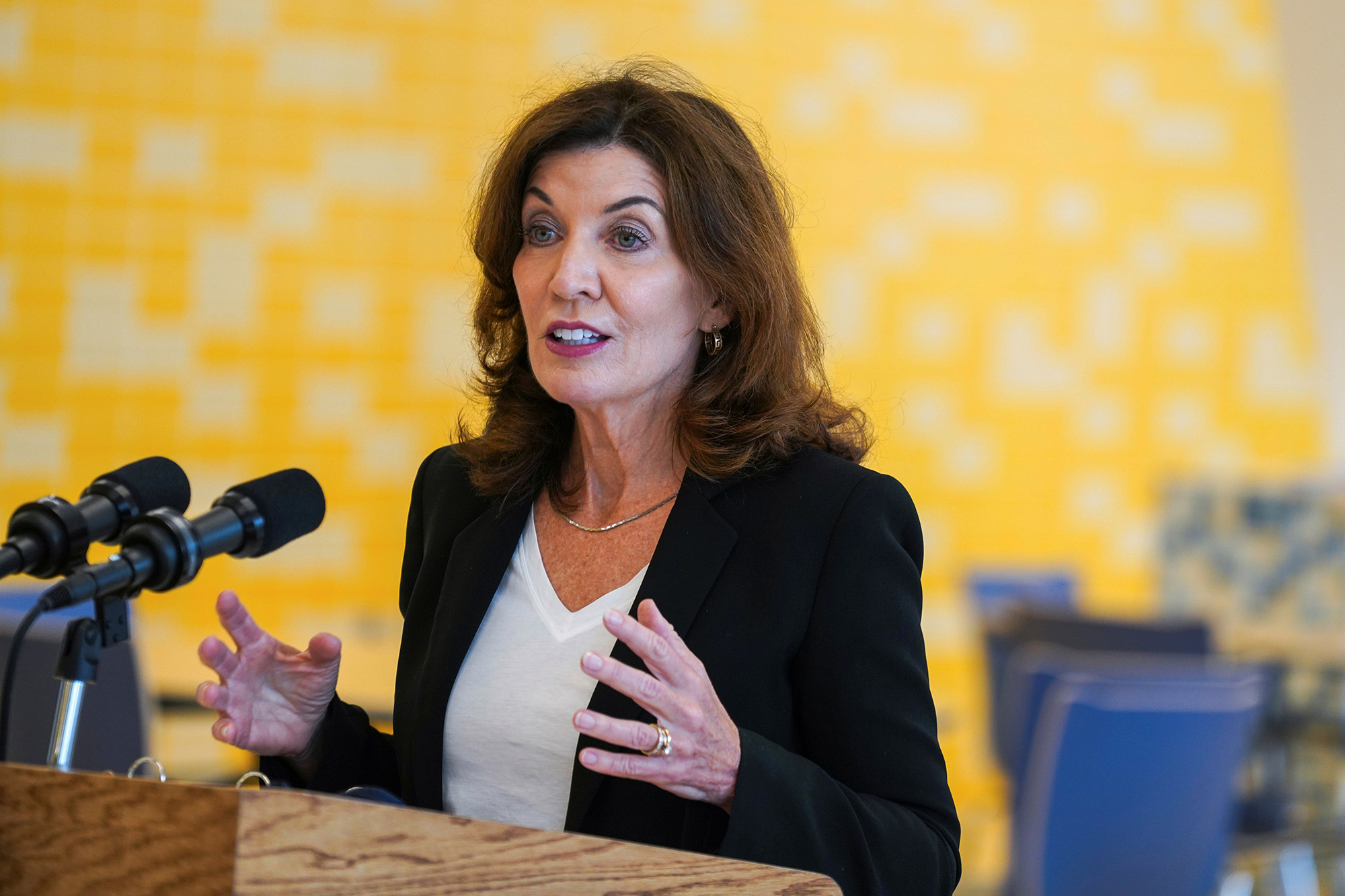 Kathy Hochul will be busy on her first day of office as governor of New York City on Tuesday.

According to reports, Hochul will take over the gubernatorial position with a major staffing crisis at the state Health Department.

Based on the personnel records from the Health Department, 58 DOH employees who made more than $100,000 — including those in top policy positions and scientists tasked with fighting the unrelenting COVID-19 crisis — have fled the agency from Jan. 1 through Aug. 11 this year.

On the same data, it was learned that two more top health officials have submitted resignations since then, bringing the total to 60.

One of them is Richard Becker, the governor’s deputy secretary for health and human services who was hired last August.

Sources said with the staff crisis at the Health Department, Hochul will have her hands full in battling COVID-19.

Hochul takes over the post vacated by embattled former governor Andrew Cuomo who resigned after he was accused of 11 counts of sexual harassment.