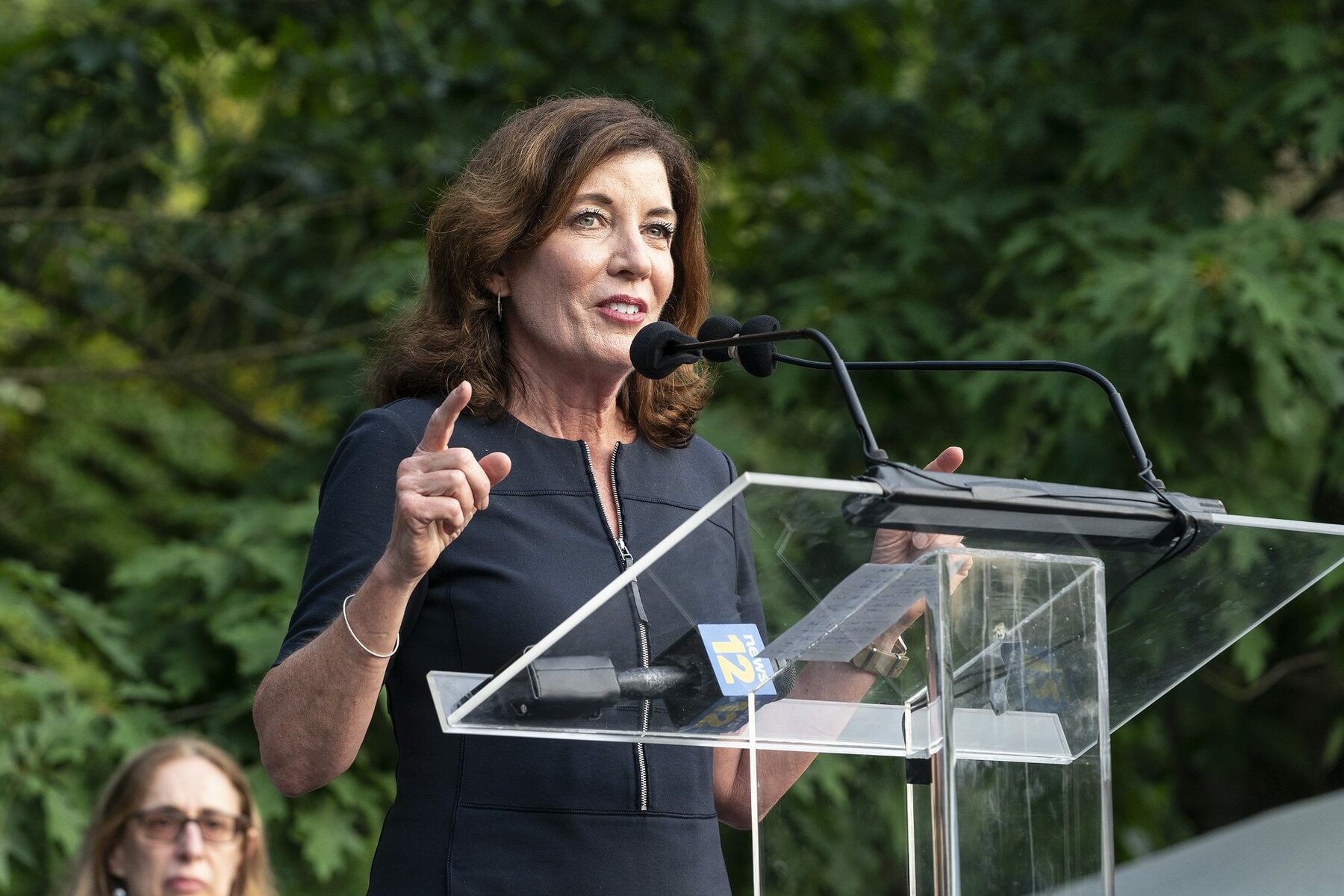 New York Governor Kathy Hochul is feeling confident in the forthcoming Democratic primary since she does only leads in the latest poll results but in campaign funds as well.

According to reports, Hochul has the biggest campaign war chest in the 2022 Gubernatorial race with nearly $22 million.

The campaign funds of Hochul are way bigger than what U.S. Rep. Tom Suozzi, a Democrat representing Long Island, collected at $5.4 million in campaign cash.

On the Republican side, U.S. Rep. Lee Zeldin, a conservative representing the eastern tip of Long Island, reported $5.6 million for his campaign for governor.

On Tuesday, the latest poll showed Hochul taking a commanding lead in the Democratic primary for governor of New York with over 30 points lead over her nearest challenger.

It was learned that on the same day the poll was released, de Blasio tweeted that he will not run for governor this year.

To get the data, Siena Poll asked 806 registered voters from Jan. 9 through Jan. 13 and has a margin of error of plus or minus four percentage points.