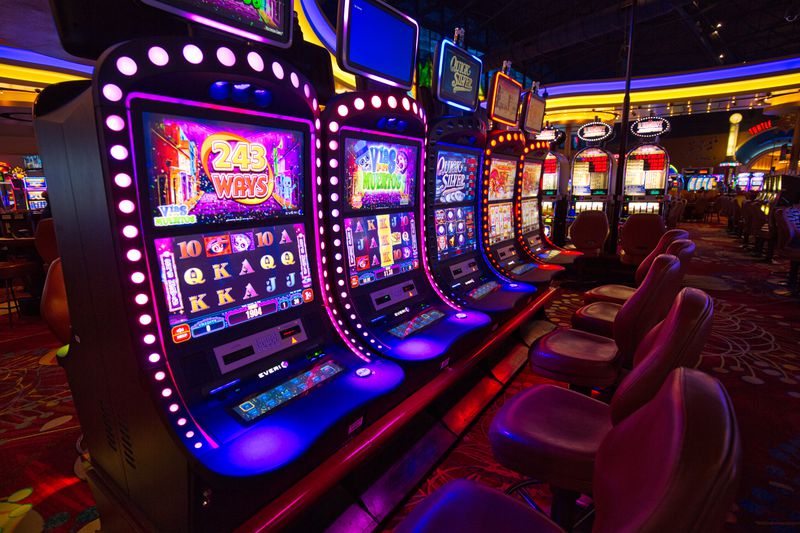 Hochul Budget Director Robert Mujica said part of the governor’s budget proposal includes a plan to allow the state Gaming Facility Location Board to issue a request for applications that could lead to three new full-scale gambling parlors in the city or surrounding suburbs.

“We will issue an order to get bids in … there’ll be a board that makes a selection process for casinos across the state largely — the three will be probably focused in the downstate area, but there’s no restriction there,” Mujica said.

Sources said at the moment, the state currently has 11 casinos upstate, seven of which are run by Native American tribes as well as four commercial sites that opened following a change to the state Constitution in 2013.

It was learned that a prohibition was placed on an additional three downstate until 2023.

It was further learned that some lawmakers and casino companies have lobbied the state for years in an attempt to lift the moratorium and quicken the pace.

Sen. Joseph Addabbo (D-Queens), chairman of the Senate Racing and Wagering Committee, revealed that the expedited plan could bring in billions more in tax revenue for the state.

“I believe the inclusion of expediting the three full casino licenses for our downstate region has the potential to bring in $1.5 billion in revenue for the state, additional educational funding and improvements to problem gambling programs,” Addabbo said.