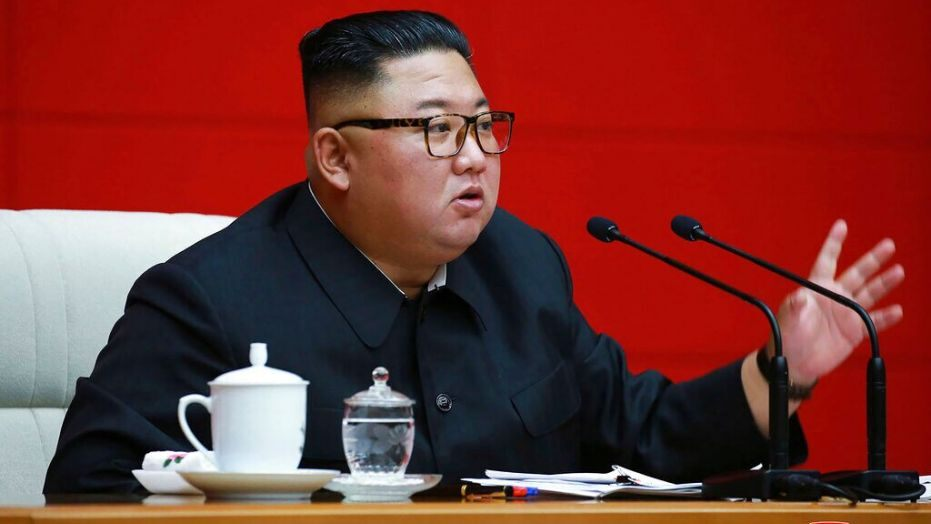 Following a bizarre order by North Korean dictator Kim Jong-Un in the month of July, pet dogs are being confiscated in the country’s capital Pyongyang. Reportedly a move to provide meat in restaurants, this order allegedly came in after a serious alarm of food shortage that was sounded in the country.

Justifying the move as a means of propagating an anti-west ideology, Kim stated that the pooches represent “A ‘tainted’ trend by bourgeois ideology”. “Authorities have identified households with pet dogs and are forcing them to give them up or forcefully confiscating them and putting them down’’, claimed a citizen residing in the capital of the country.

Although the justification of the move has hinted at the motive to clamp down a capitalist life of unnecessary extravagance, dog owners are left severely concerned. Citizens have expressed that their beloved pet might just suffer the devastating fate of satiating someone’s hunger at a restaurant table. These dog owners are fearful that given the dire straits of North Korea’s food shortage and the propensity for consuming dog meat, this directive might be a clandestine move to feed the masses.

For years, North Korea has been slaughtering dogs for meat in the country, which is in fact a commonplace habit. According to a survey by ‘In Defense of Animals’, an estimated 2.5 million dogs are raised and killed each year for meat in South Korea. Although many organizations are working tirelessly to rescue dogs from the cruel trade, with each passing year, this time, the pandemic situation has made rescuing dogs from North Korea even more difficult.

A source who came in contact with the English edition of Chosun Ilbo, a South Korean newspaper stated that “Ordinary people raise pigs and livestock on their porches, but high-ranking officials and the wealthy own pet dogs, which stoked some resentment’’ among the lower classes. The dog owners are cursing Kim Jong Un behind his back but otherwise, their hands are tied.”