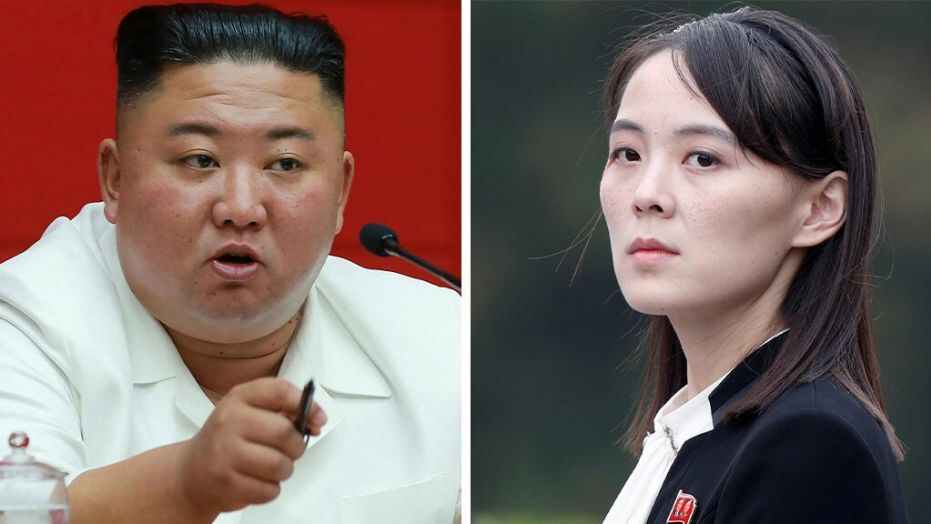 Kim Jong Un Reportedly in Coma, Sister To Take Over

Just days after Kim Yo Jong being declared as second-in-command, the news of North Korean dictator Kim Jong Un taking severely ill, has started making its rounds. Chang Song-min, a former aide of South Korea’s late president Kim Dae-Jung, broke the news, claiming that all recent photographs of the dictator have, in fact, been humbug.

Quoting Dae Jung’s aide Chang Song Min, several media houses have reported that the North Korean leader is reportedly in a state of comatose and that his sister Kim Yo-jong will be assuming de facto control over national and international matters.

Song Min, who served late Korean president Dae-Jung as a political affairs secretary and head of the state affairs, reportedly speculated in a social media post that no North Korean leader would ever entrust any of his/ her authority to another person unless he/she was too sick to rule or was eliminated through a political coup.

As quoted by The Korea Herald, Song Min commented that “I assess him (Kim Jong Un) to be in a coma, but his life has not ended. A complete succession structure has not been formed, so Kim Yo-jong is being brought to the fore as the vacuum cannot be maintained for a prolonged period.” He further went on to say that the information of Jong Un being in comatose has been derived from a reliable source in China.

Claiming the fact that all of the dictator’s latest photos were fake, he mentioned that the leader had not made a public appearance in a long time, ever since the first speculations of his deteriorating health started surfacing, earlier this year.

According to reports released by North Korean agencies, Jong Un was last seen presiding over a Workers’ Party politburo meeting on April 11, 2020, before a top security adviser to the South’s President Moon Jae-in downplayed rumors and said Kim Jong Un was “alive and well”. He was inaugurating a fertilizer factory on May 2, 2020, as reported by KCNA. However, Song Min has claimed that all photographs of Kim released by North Korea in recent months were fake.

According to a very recent report, Seoul’s intelligence agency told lawmakers in a closed-door meeting about a ruling system that Kim seemed to have set up following which he shall share authority and responsibility with his most trusted aides. This was when the news of his sister Yo Jong taking over as second-in-command, took its roots. The National Intelligence Agency, however, said that the new system is not associated with any serious health issue that they are aware of.