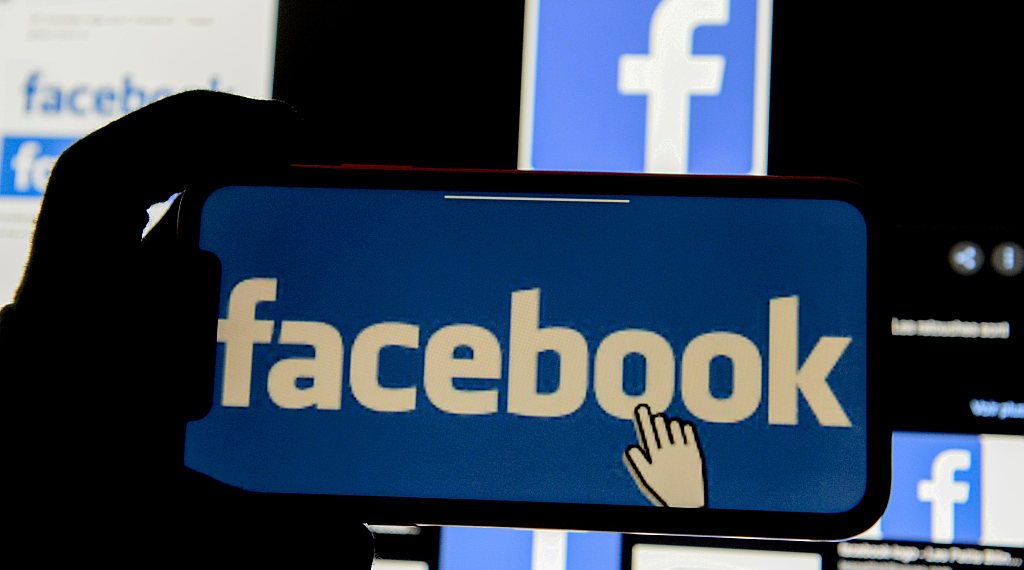 A new law has recently been proposed in the Knesset by Galit Distel-Atbaryan of the Likud Party, who says Facebook targeted her for her right-wing views. The new law seeks to give users a chance at expressing their views, without having to be partially censored.

“The Social Networks Bill,” proposed by Distel-Atbaryan says that while online networks like Facebook want to prevent undesirable phenomena such as radicalization and violence, “it seems that the removal of content and the blocking of users is done arbitrarily, without the users being given the opportunity to understand the reason for the blocking, and without the actual possibility of appealing it.”

At a June 21 Knesset meeting Distel-Atbaryan organized for Israeli citizens, public figures, and fellow Knesset members, she described how she had been warned by Facebook a week earlier that she had violated its “community standards” in a post two weeks beforehand. Her account was temporarily restricted. “I’m a member of Israel’s parliament. To do that without explanation, in an arbitrary way to someone who represents the public, that’s a very grave act in my eyes,” she said.

The bill requires social networks to clearly state their policies for removing content and blocking users by providing “an available response in the Hebrew language for the investigation of complaints” and to provide a way for users to query about removal policies. It also adds when users can seek damages in court, permitting “litigation against the social networks operating in Israel under Israeli law, in order to prevent the situation of a legal vacuum in which damages are created without redress.”