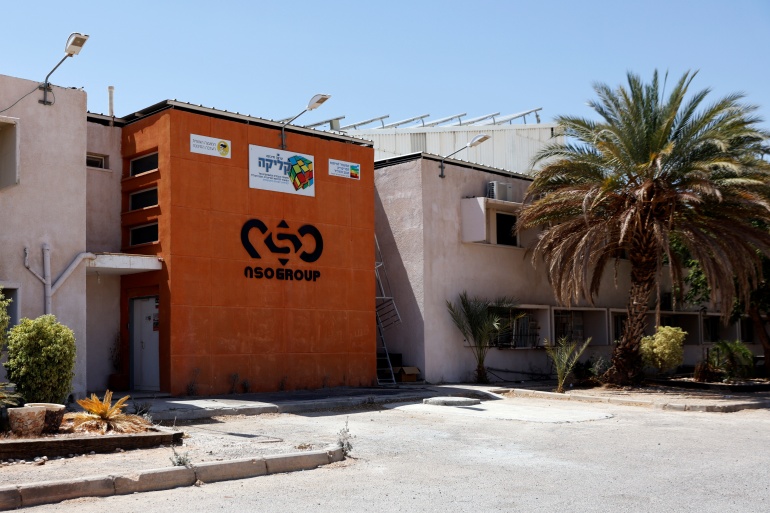 The Israeli police force has come under fire for its reported use of the controversial Pegasus spyware against citizens, and the Parliament has demanded an explanation for the same.

According to a senior legislator, Israel’s parliament will seek an explanation from police over the force’s reported use of a controversial hacking tool against citizens of the country. As it stands, the Pegasus spyware is on the US government blacklist since 2013.

A report by ‘Calcalist’ said the police used the malicious spyware against targets including anti-government protest leaders, sometimes without the required court warrants. The report added a new domestic angle to global pressure on Israel following allegations that Pegasus has been abused by some foreign client governments to spy on human rights activists, journalists, and politicians.

In response to this report, Police Commissioner Kobi Shabtai said the force had acquired third-party cyber technology, but he stopped short of confirming or denying any usage of Pegasus. He denied the newspaper’s report that police had used spyware against, leaders of so-called “Black Flag” protests last year that demanded the resignation of then-Prime Minister Benjamin Netanyahu, who is on trial on corruption charges.

Talking about the future course of action, legislator Meirav Ben Ari said the parliamentary public security committee she chairs would convene as early as next week to question police about the Calcalist report. “Many members of parliament have approached me today. This is a very disturbing incident, raising concerns about violation of privacy and democracy as a whole,” Ben Ari said. “The police, as they do whenever they come to my hearings, will explain.”