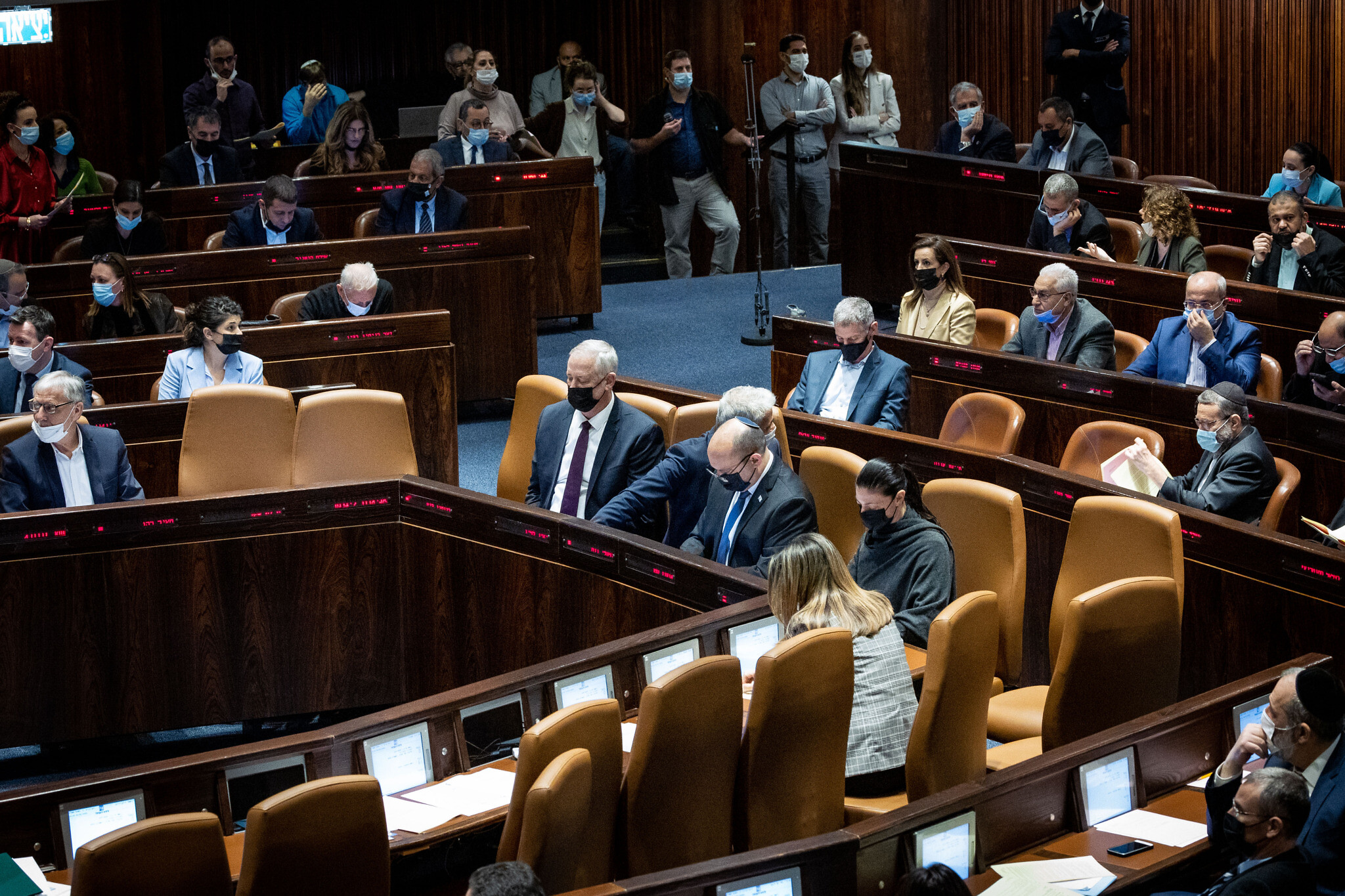 Knesset To Hold Emergency Meeting On Terror Attacks Next Week

Amidst a sudden peak in terror attacks in Israel, the Knesset plenum will hold an emergency meeting next Wednesday to address the threat that the Jewish nation is currently facing from Islamic forces.

Knesset Speaker Mickey Levy said Wednesday that he had ordered the convening of the chamber following a request from the opposition Likud and Shas parties. In their request, the two parties demanded the Knesset plenum be convened “in light of the difficult security situation and the damage to personal security felt by Israeli citizens.”

In response to the attacks, Defense Minister Benny Gantz said Israel is under a “murderous terror onslaught.” “We are taking offensive and defensive actions,” Gantz said, explaining orders he had given that include bolstering Israel Police with 1,000 soldiers. He said the defense establishment was leading intelligence efforts to make preventive arrests against potential attackers. If necessary, we will recruit thousands of reservists who will flood the streets and carry out wherever operational activity is required,” he added.