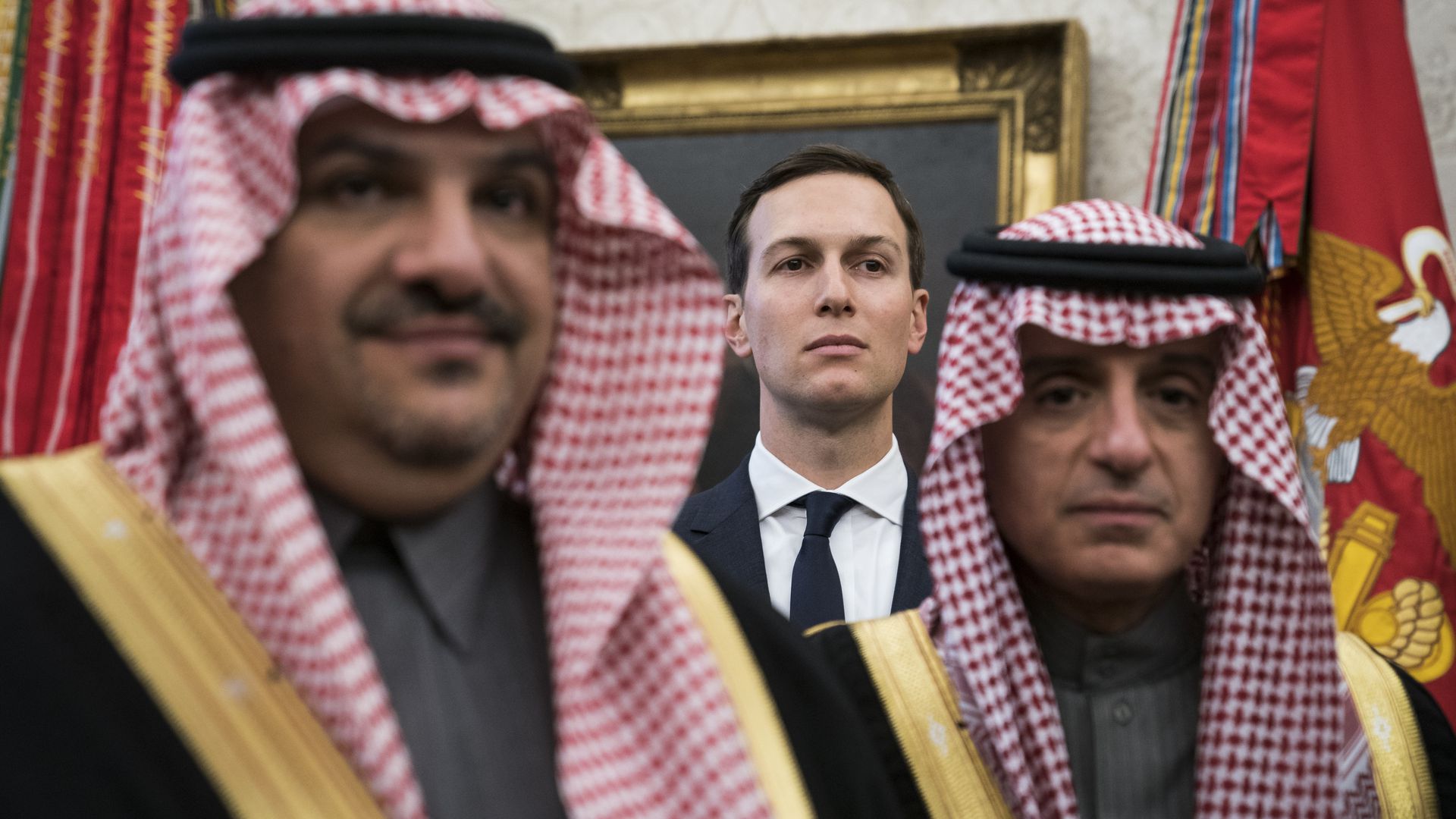 Kushner To Visit Saudi This Week, Hopes for Israel Normalization

With what looks like the last few days of the Trump presidency, son-in-law and Senior Advisor Jared Kushner will be making a visit to Saudi Arabia this week, in order to meet Crown Prince Mohammed bin Salman in Neom, the Red Sea city where Prime Minister Benjamin Netanyahu had allegedly met with his counterpart last week. Kushner will also be accompanied by US Secretary of State Mike Pompeo.

In one last attempt to seal a normalization deal between Israel and Saudi Arabia, Kushner will be making a visit to meet with the Prince this week, after a supposedly secret meeting had been held between Netanyahu and Prince Salman, last week.

In a report by Reuters, a US official on Sunday claimed that Kushner is hoping to orchestrate additional normalization pacts between Israel and Arab states before the January inauguration of US President-elect Joe Biden, following his success with the UAE, Bahrain, and Sudan.

Despite several attempts to mediate normalized relations between the two countries, Saudi leaders have maintained that Israeli-Palestinian peace will have to come first before any possible deal or treaty is made. This comes in accordance with the Arab Peace Treaty wherein Arab states lent their support to the Palestinian cause.

During his upcoming visit, Kushner will also travel to Qatar, along with Middle East envoys Avi Berkowitz and Brian Hook and chief executive of the US International Development Finance Corporation, Adam Boehler.

Meanwhile, according to a report by the Wall Street Journal, Saudi Arabia reportedly pulled back from a normalization deal with Israel due to Biden’s election win this month and the prince’s desire to build ties with the incoming US administration.

Bin Salman, son of the 84-year-old King Salman, is reluctant “to take the step now when he could use a deal later to help cement relations with the new American leader.”

This being said, Israel’s Channel 13 reported that the Saudis have raised three main conditions for a treaty with Israel: the implementation of a major advanced arms deal with the US, the clearing of their name over the killing of Khashoggi, and a genuine Israeli commitment to a two-state solution.

As of now, it is on President Trump’s prime agenda to go ahead with a possible normalization treaty between Israel and Saudi Arabia, along with nine other countries who would prospectively agree to the move as well.