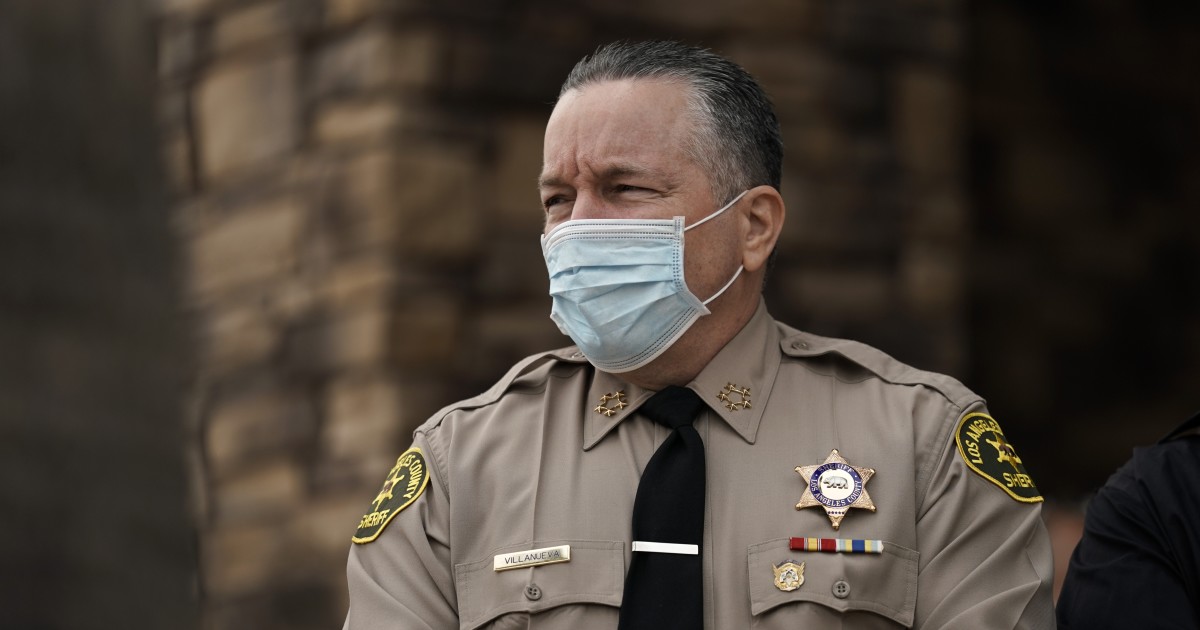 Severely offended by anti-police protestors who chanted “we hope they die” outside a hospital where two deputies were being treated after being shot in an ambush, LA County Sheriff Alex Villanueva said, “(the protesters) are almost worthy of ISIS.”

In a chilling video released by the LA County Sheriff Department, on Sunday, deputy Claudia Apolinar and her partner were both shot at point-blank while sitting inside their patrol car, just hours after protests surrounding the police killing of Dijon Kizzee. It has been reported that both officers are out of danger and expected to recover soon.

On Sunday, a few raucous protesters who blocked the entrance to St. Francis Medical Center where the deputies fought for their lives chanted: “We hope they die!”

While speaking to Fox News, Villanueva said, “It’s just a new low for the hatred that I don’t think anyone in this nation has ever seen before. We just don’t expect it on our own shores and we have been here fighting to save people’s lives across the county – it doesn’t matter who you are and it is not something we are going to expect or tolerate,” he added.

Vouching for the police and expecting people to refrain from stereotyping the police as the bad guys, Villanueva said, “I think that is just flat out not the case. I think we need to hold those accountable for breaking the law, be it law enforcement when we are crossing the line, but, then we have to acknowledge the bigger problem of violence overall and this ambush, cowardly ambush, of the two deputies just doing their own job, doing their business there in Compton, really illustrates that.”

On Monday, the sheriff challenged sports star LeBron James to match and double the reward money being offered for information on the gunman.

Addressing the NBA star and his recent stand against police brutality and racial injustice in the US, Villanueva said, “I know you care about law enforcement. You expressed a very interesting statement about your perspective on race relations and on officer-involved shootings and the impact that it has on the African-American community. And I appreciated that. But likewise, we need to appreciate that respect for life goes across all professions.”