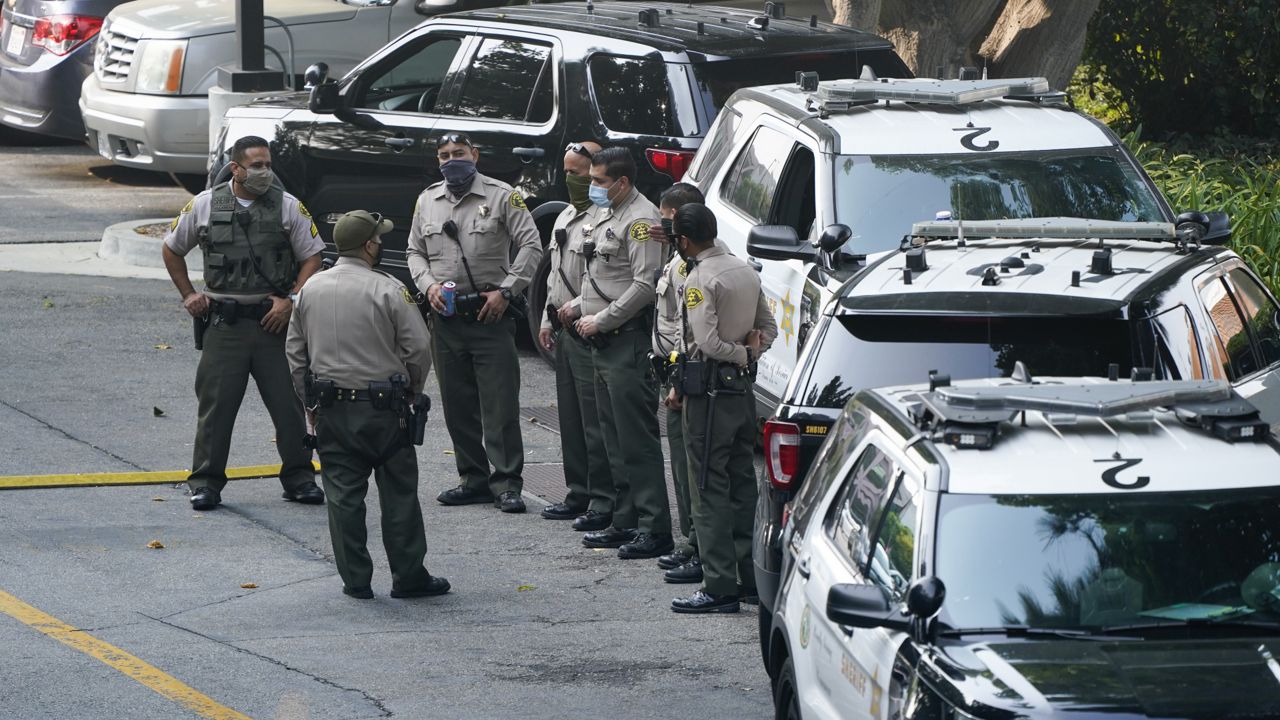 LA Deputies Shot in Ambush Released from Hospital, Search For Shooter Still On

Earlier identified as Claudia Apolinar, the 31-year-old female Los Angeles deputy who was injured in an ambush shooting in Compton has been discharged from the hospital, last night. Her partner, a 24-year old deputy, was released last week.

With a long way ahead towards recovery, the two officers are to rest at home after the violent ambush that took place on September 12. Along with Apolinar, the 24-year-old male deputy who was also injured during the attack was released on Wednesday.

“They both have a long road to recovery and LASD appreciates your continued prayers and all the support,” the Los Angeles County Sheriff’s Department wrote on Twitter Monday evening.

Despite attempts to search for the perpetrator, and a sizeable reward put forth for citizens to report the man, based on video footage released by the department, the gunman is still at large. Authorities state on Monday, no new developments had been made in the case and no suspect has been identified.

The two sheriff deputies were shot at about 7 p.m. on Sept. 12, just hours after protests had sparked across town. Brimming with resentment towards law enforcement, a man, clad in dark clothes, with a hood over his head approached the parked patrol SUV at the Metro A (Blue) Line station at Willowbrook Avenue and Palmer Street.

A surveillance video then shows the suspect approaching the patrol vehicle from behind, walking up to the passenger side of the vehicle, pulling out a handgun, and firing through the passenger side window. The gunman is then seen running away.

The shooter was described by the sheriff’s department as a “male Black, 28- to 30 years old, wearing dark clothing, who was last seen heading northbound on Willowbrook Avenue in a black four-door sedan.”

Officials urged anyone with information about the gunman to contact the Sheriff’s Department’s Homicide Bureau at 323-890-5500. Anonymous tips can be left for L.A. Crime Stoppers at 800-222-TIPS (8477) or at lacrimestoppers.org.