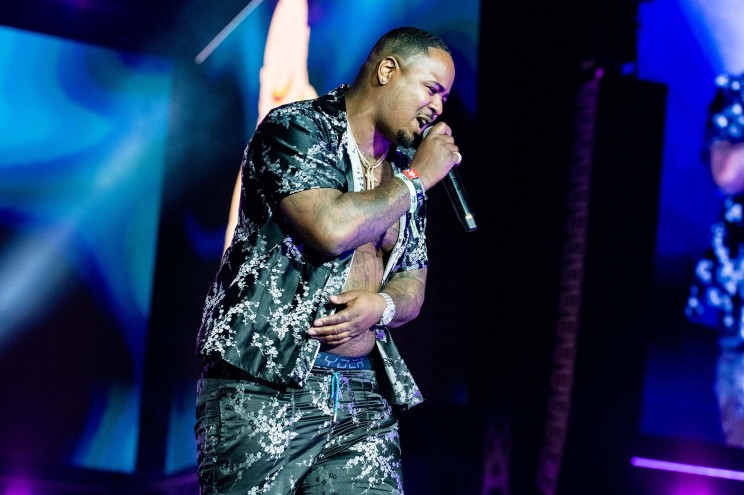 A music festival in Los Angeles featuring some of the top artists was canceled on Saturday evening after a rapper was seriously injured in a stabbing incident backstage.

According to reports, Drakeo the Ruler was stabbed at the Once Upon A Time In LA music festival by a group of men.

The rapper was immediately brought to a local hospital after the stabbing incident at Banc of California Stadium in Exposition Park in Los Angeles.

On its Facebook page, the event organizer said the show had ended early and urged guests to head to the exits.

Before the cancellation of the show, hip-hop artists such as Snoop Dogg, Ice Cube, The Game, 50 Cent, and YG had been scheduled to perform.

Sources said Caldwell, 28, was acquitted of a murder charge in 2019 from a 2016 incident in Carson, California that left a 24-year old man dead.

Moreover, it was learned that LA County prosecutors then sought to retry the rapper for charges related to the same killing, which was resolved in a plea bargain.

He was released from custody in November 2020 after three years in prison, from where he recorded a full album “Thank You for Using GTL” to high praise in 2018.