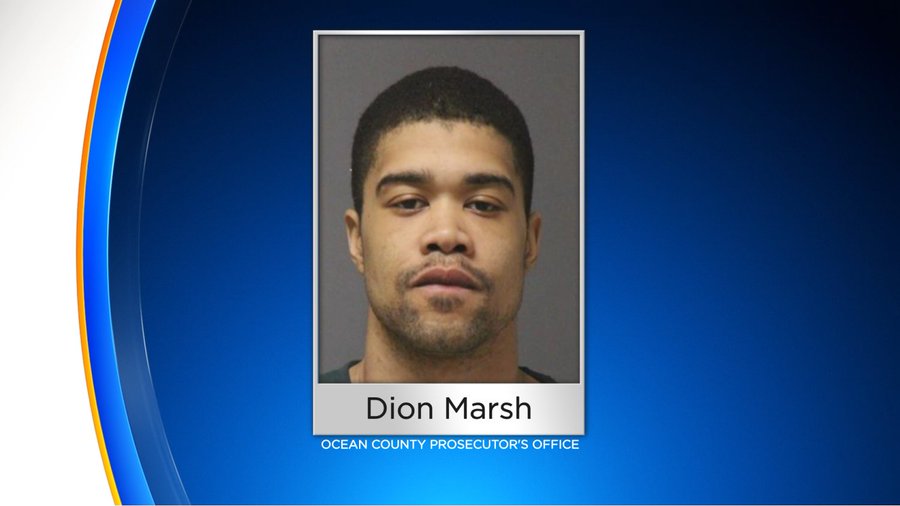 Unleashing hateful rhetoric in front of the police, Dion Marsh, the 27-year-old Manchester Township man who was arrested and charged for the heinous attacks on Orthodox Jews in Lakewood and Jackson last Friday, said “it had to be done.”

With a clear agenda against the Jewish community, Marsh was questioned following his late Friday night arrest after the Lakewood Police Department and Ocean County Sheriff’s Department were able to identify him.

According to news reports, Marsh allegedly told one of his family members before setting out to fulfill his motive, “It’s going to be a bloodbath.”

When arrested for the hate crime, he also told detectives that “these are the real devils.” When asked to whom he was referring, he responded, “the Hasidic Jews.”

Marsh’s crime spree started around 1:15 p.m. when police were called to the area of Martin Luther King Drive and Pine Street in Lakewood. Police say Marsh assaulted a driver and stole their Toyota Camry. Over the next seven hours, police say Marsh also struck two men in different locations with his vehicle and stabbed a man in the chest.

His charges include three counts of attempted murder, carjacking, and bias intimidation.