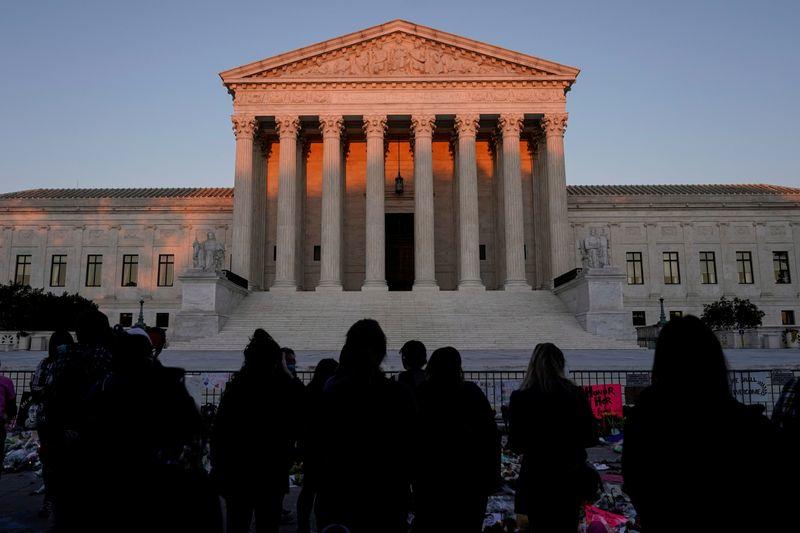 Late Justice Ruth Bader Ginsberg to become the First Woman to Lie at The U.S. Capitol

An honor befitting for her contribution, late Supreme Court Justice Ruth Bader Ginsberg, who lost her life on Friday, will become the first woman in American history to lie in state in the US Capitol.

According to congressional historians the late Justice’s casket will be placed at the National Statuary Hall coming Friday. Announced by House Speaker Nancy Pelosi on Monday, this event will feature a formal ceremony for invited guests only, keeping in mind the guidelines relating to the coronavirus pandemic.

A rare occurrence in the case of a Supreme Court Justice, let alone the fact that she will be the first woman to receive such an honor, lying in state is a tribute that has always been reserved for the most distinguished government officials and military officers while lying in honor is a distinction given to private citizens.

While making the announcement on Monday, Pelosi stated, “ Ruth Bader Ginsburg’s death is an incalculable loss for our democracy and for all who sacrifice and strive to build a better future for our children.”

Justice Ginsburg’s casket will arrive in front of the Supreme Court just before 9:30 a.m. ET Wednesday and a private ceremony with family, close friends, and the justices will take place in the Great Hall at the court. Soon after, the casket will lie in repose at the Supreme Court for two days, on Wednesday and Thursday, and her coffin will be placed under the portico at the top of the building’s front steps, a setup that ensures adequate social distancing as per norms. A private interment will be held next week at Arlington National Cemetery.

A makeshift memorial adorned with flowers and candles paying tribute to Ginsburg lines the sidewalk outside of the Supreme Court and is visited amass, with each passing day. Inside the Supreme Court, her bench chair and the bench in front of it have been draped in black in memoriam.

Meanwhile, President Trump is to announce a successor for the late legend, who will also be a woman. The decision is expected to be made sometime around the end of this week.