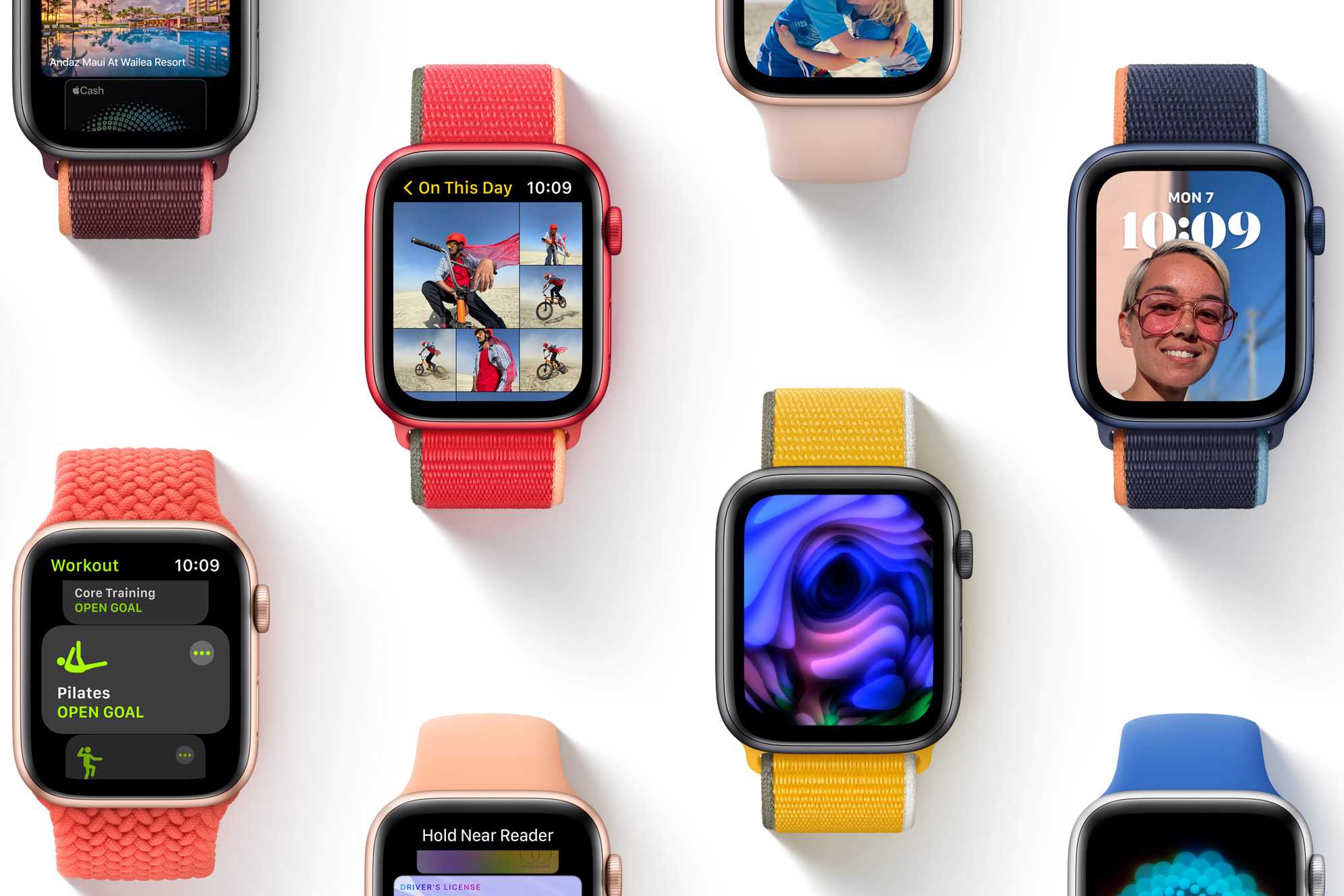 The much-awaited Apple Watch Series 7 may not come in September after all. According to a report by Nikkei on Tuesday, a production shortage will push back the release date of the latest Apple watch quite a bit.

Much likely the result of the complicated design that the watch is supposed to feature, the upcoming watch is facing numerous production issues. Although it went into small-scale production last week, engineers faced challenges in meeting the desired production performance, quite possibly due to the design complexity and COVID concerns.

The Nikkei report added that the disappointing production quality could be due to the complexity of design, which has been changed a great deal in comparison to older iterations. In its redesign, Apple has changed the interior design of the Watch Series, as compared to its predecessors- now moving modules from their earlier positions. Engineers are now facing problems when assembling electronics modules, components, and displays.

Apple has reportedly halted production temporarily until the company and its suppliers try to remove any problems and adjust the design before the Watch 7 goes into mass production.