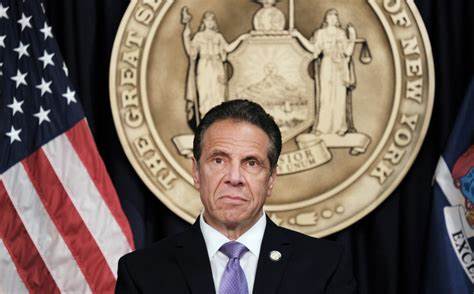 The latest poll conducted among some voters in New York has shown that the majority of the residents support the filing of criminal charges against former governor Andrew Cuomo in connection to the allegation that he sexually harassed 11 women in his office.

Based on the data gathered by Data for Progress in a poll conducted between Aug. 6 and Aug. 11, 52% of the voters are in favor of Cuomo being criminally charged while 29% opposed criminal charges and 19% said they did not know.

The data from the poll state that AG James received 26% support, while Hochul and de Blasio both received 14% support.