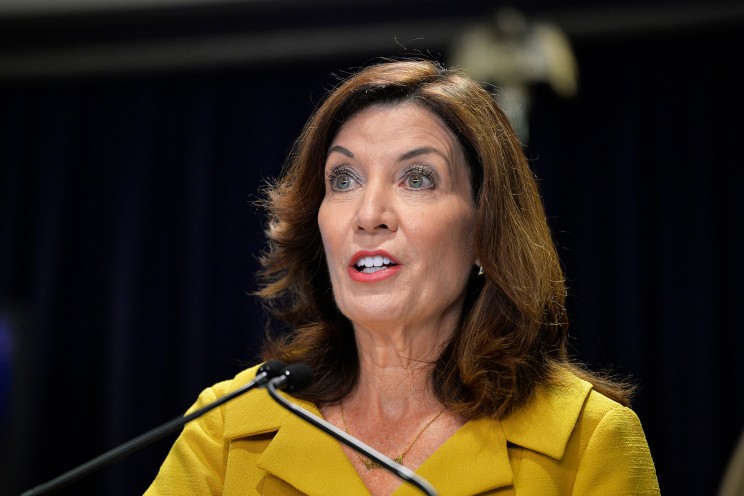 In a poll data released by Siena College survey on Tuesday, Hochul got 31 percent votes compared to only 17 of former three-term Gov. Cuomo, who resigned in August.

On the same poll, James got 14 percent, Williams seven percent, and de Blasio at six percent.

If Cuomo will not be part of the list, Hochul got 39 percent of the vote of registered Democratic voters. James 20 percent, de Blasio 10 percent, and Williams eight percent.

Sources said the poll result is similar to a Marist College survey released last week. But that poll, which excluded de Blasio, had Hochul in the lead, James in second, Cuomo third, and Williams last.

Siena College pollster Steven Greenberg said the primary will be held today, Hochul is the sure winner.

“In all three horse races, the vote is tight in New York City, the region producing the most Democratic primary votes, but downstate suburban and upstate Democrats give Hochul large leads in all three matchups,” Greenberg said.