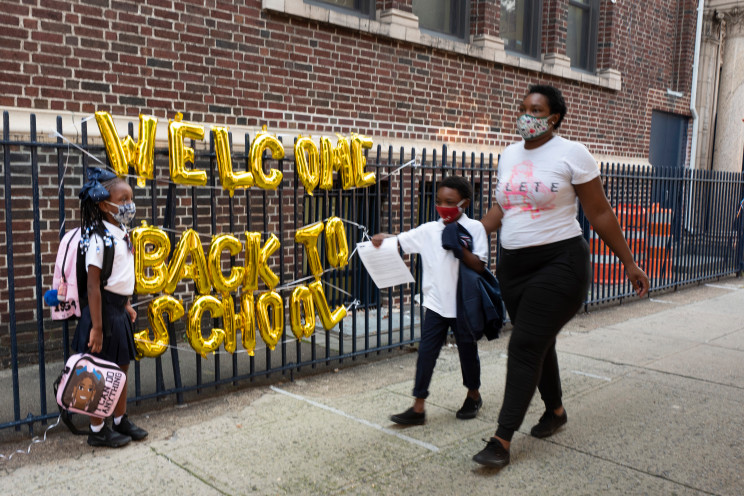 The latest poll conducted in New York City has shown that most New Yorkers support the mandatory COVID-19 vaccination requirements for teachers and other school employees, as well as indoor mask mandates.

Based on the survey conducted by Siena College which was released on Tuesday, 59 percent of registered voters agree that public school teachers and staff should be required to get the vaccine compared to 26 percent of those opposed.

Among voters, the data has also shown that 83 percent of Democrats back the mandate, along with 55 percent of Republicans and 59 percent of Independent voters.

The data has also shown that 66 percent support businesses like restaurants and gyms requiring customers to show proof of vaccination status upon entry.

On the same data, 65 percent also agree that employers should require their employees to get vaccinated, whereas 31 percent are not on board.

Moreover, the data has also shown that 78 percent of Empire State denizens agree with the state’s policy mandating all school districts require masks for teachers, staff, and students, compared to 18 percent who disagree.

The poll also shows that another 74 percent approve of the government requiring masks in all indoor public facilities, while 21 percent are against the measure.

To get the data, the pollsters surveyed 700 voters and were conducted Sept. 7th to the 12th, with a plus/minus 4.2 percentage point margin of error.