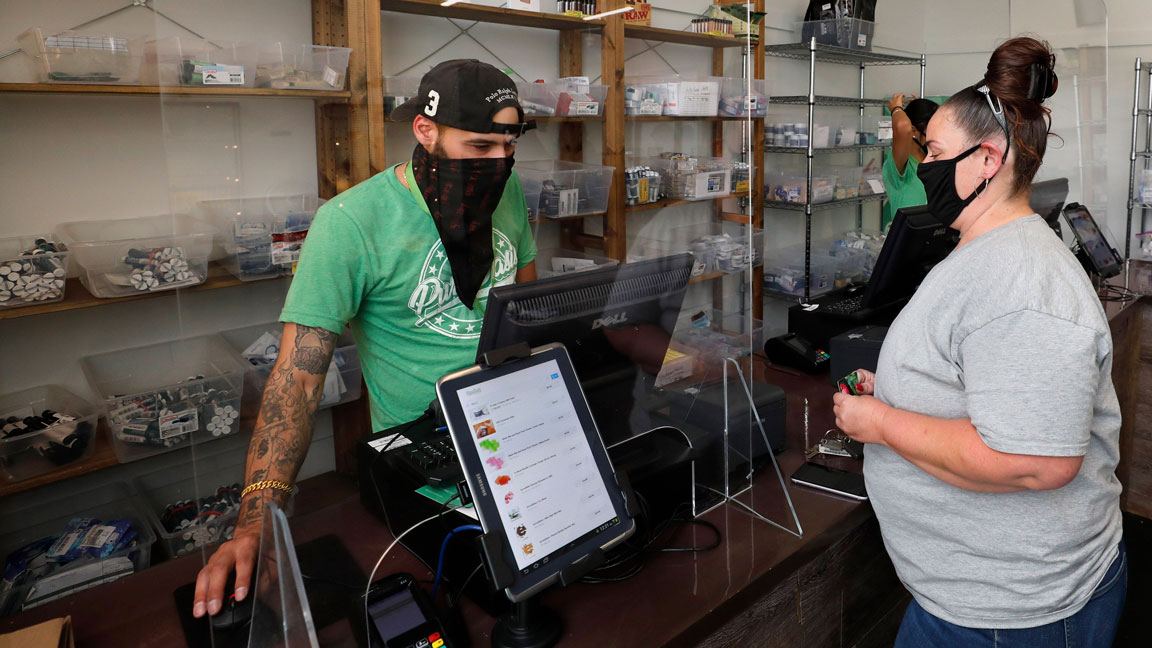 New York’s state lawmakers reached a deal to allow sales of Marijuana for recreational use on Saturday, and are expected to formally vote for and sign the bill today. The new agreement will now expand the state’s existing medical marijuana program and set up a licensing and taxation system for recreational sales.

Following a list of other states that have already legalized recreational marijuana, New York’s lawmakers finally came to a consensus on how to legalize recreational marijuana in New York, especially with the Democratic stronghold. According to Governor Andrew Cuomo, this legalization could eventually bring the state about $350 million annually.

The legislation would take effect immediately if passed, though sales wouldn’t start until New York sets up rules and a proposed cannabis board. Assembly Majority Leader Crystal Peoples-Stokes estimated Friday it could take 18 months to two years for sales to start.

As it stands, the legislation would allow recreational marijuana sales to adults over the age of 21 and set up a licensing process for the delivery of cannabis products to customers. Individual New Yorkers could grow up to three mature and three immature plants for personal consumption, and local governments could opt out of retail sales.

Furthermore, the state would provide loans, grants, and incubator programs to encourage participation in the cannabis industry by people from minority communities, as well as small farmers, women, and disabled veterans.

“My goal in carrying this legislation has always been to end the racially disparate enforcement of marijuana prohibition that has taken such a toll on communities of color across our state, and to use the economic windfall of legalization to help heal and repair those same communities,” Sen. Liz Krueger, Senate sponsor of the bill and chair of the Senate’s finance committee, said.