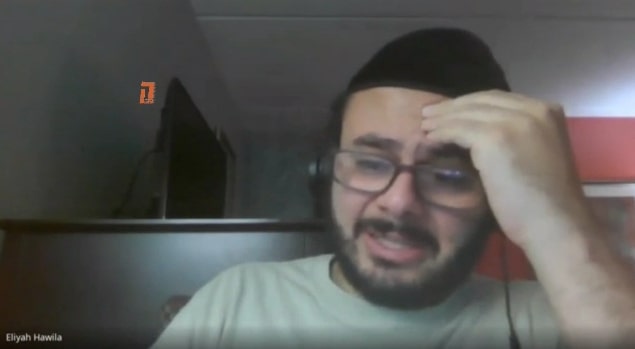 A non-Jewish man from Lebanon who was recently exposed after marrying a Jewish girl from Brooklyn under false pretenses has admitted in an interview that he did the despicable act due to spiritual emptiness.

Eliya Hawila who was discovered to have lied to his wife and the Jewish community about his identity and Jewish status, a few months after his wedding confessed that he never identified as a Muslim, and sought out Judaism due to a spiritual emptiness inside of him.

Hawila who had already left New York when his crime was discovered added that he did not convert to Judaism because he once reached out to a reform institution, but never heard back from them.

He said the rejection was very painful on his part which drove him to fake being Jewish in order to avoid further rejection.

Moreover, in the tell-all interview, Hawila claimed that t his lie about working for the NSA was also to serve the same goal, in order to explain away his legal name which was not his presented Jewish name.