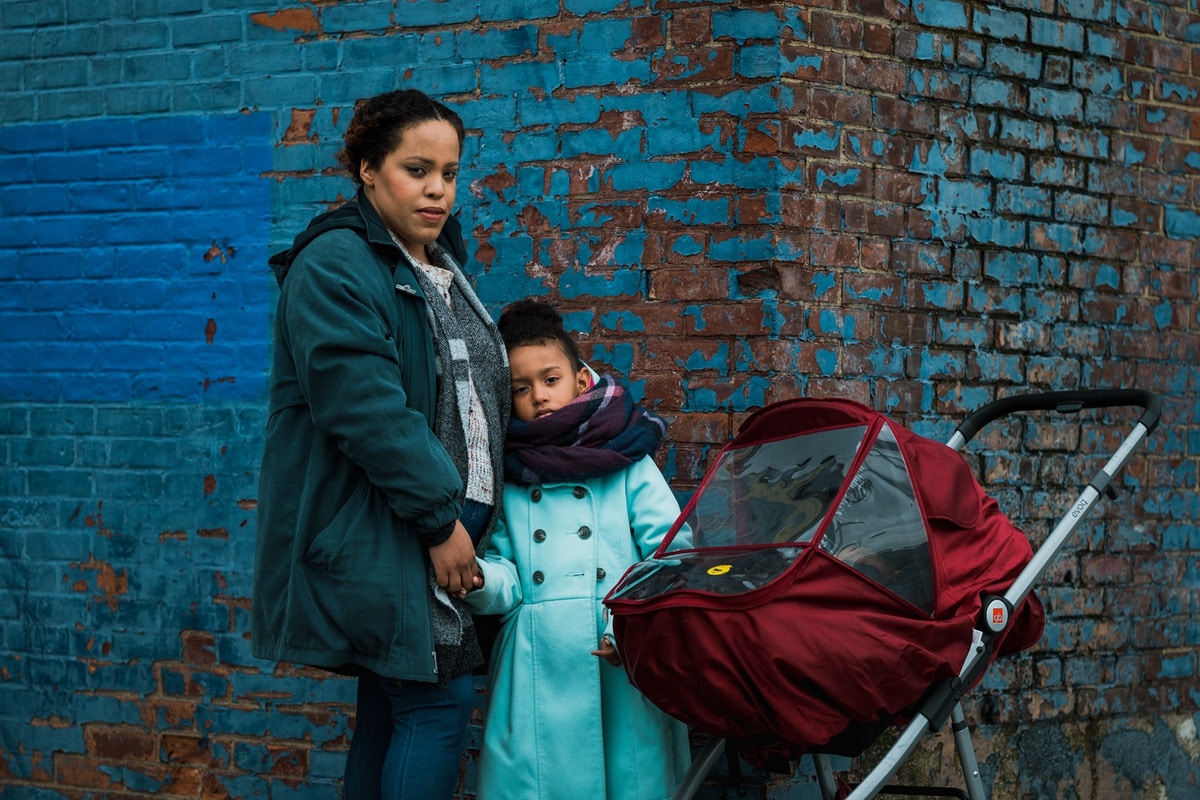 Legal Aid has challenged New York Mayor Bill de Blasio to a legal battle, warning that they would sue him if he appeases ‘racist NIMBYism’ of affluent Manhattanites by moving homeless people out of hotels.

In a move to curb the spread of the novel coronavirus amidst overcrowded shelters, more than 10,000 people without places to live have been relocated from shelter facilities to 139 commercial hotels since April.

This decision angered residents of plush neighborhoods like Chelsea and Hell’s Kitchen, after which an Upper West Side group hired politically-connected lawyer Randy Mastro to make a case for moving the homeless people out of the neighborhood hotels.

The plaintiffs also started up a Facebook group titled, “Upper West Siders for Safer Streets,” which now has more than 12,000 members. The prime concern for these residents was that they weren’t consulted or notified before the homeless people were moved into their neighborhood. A post on this group highlights the problems faced by residents. It reads, “In a few short months, several hotels in a 10-block radius were converted to homeless shelters housing over 500 single men, many of whom are mentally ill and/or alcohol and drug-addicted without any notice to the community from our local politicians.”

Peeved by the increase in prostitution and drug dealing, residents from Hell’s Kitchen have blamed the newly shifted population for turning their neighborhood into a criminal hotspot. Pressured with these, and many such concerns posed by affluent communities residing in the areas, De Blasio said that he would relocate the homeless, back to their shelters as soon as possible.

“We obviously had a problem, because of having a lot of people in close proximity to the coronavirus hit. We are not going to allow that problem to occur again, but we do need to start the process of getting out of the hotels,” said the Mayor, Addressing the concerns of residents, in his statement on 17th August.

After this statement, De Blasio was blasted with criticism by those who advocate the homeless, especially since shifting the homeless back to their overcrowding shelters would prove to be inhuman and disastrous, amidst the pandemic. If he goes ahead with this move siding the affluent communities of the city, Legal Aid has warned that he’d be inviting a lawsuit.

Attorney-in-Charge of Legal Aid’s Civil Law Reform Unit, Judith Goldiner said, “if de Blasio moved the homeless from their current Manhattan lodgings, he’d be appeasing ‘racist NIMBYism’. The public health crisis is not over, and moving people experiencing homelessness back into overcrowded shelters could spark a second wave of COVID-19, putting lives at needless risk.”

“Should the Mayor make the wrongheaded and cruel decision to force our clients from safety, we will immediately file a temporary restraining order in court on their behalf,” Goldiner added.