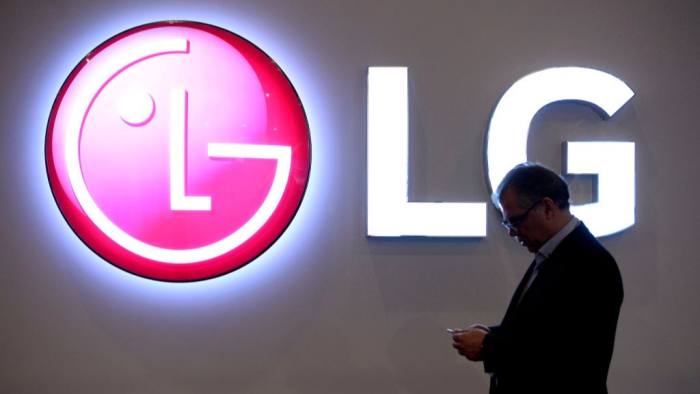 LG Officially Confirms The End of Its Smartphone Production

After multiple speculations, rumors, and hints, LG made it official on Sunday that it will be exiting the smartphone arena. In a statement on its official website, LG announced that it will be shutting down its mobile unit after the decision was approved by its board of directors on Sunday.

Explaining the shutdown in its statement, LG claimed that its “strategic decision to exit the incredibly competitive mobile phone sector will enable the company to focus resources in growth areas such as electric vehicle components, connected devices, smart homes, robotics, artificial intelligence, and business-to-business solutions, as well as platforms and services.”

In reality, this move was long-time-coming for the Korean giant. The decision to put an end to LG phones was also rumored for several months, following the division’s huge losses over the past five years.

The statement also read, “Moving forward, LG will continue to leverage its mobile expertise and develop mobility-related technologies such as 6G to help further strengthen competitiveness in other business areas. Core technologies developed during the two decades of LG’s mobile business operations will also be retained and applied to existing and future products. The wind-down of the mobile phone business is expected to be completed by July 31 although the inventory of some existing models may still be available after that.”

Sadly enough, the hyped rollable phone that was teased by the company, would never be able to reach the hands of tech enthusiasts who were more than excited to learn how the technology would work. Amidst stiff competition from Samsung and numerous other Chinese phone brands, LG will now have to step out of the mobile phone arena.