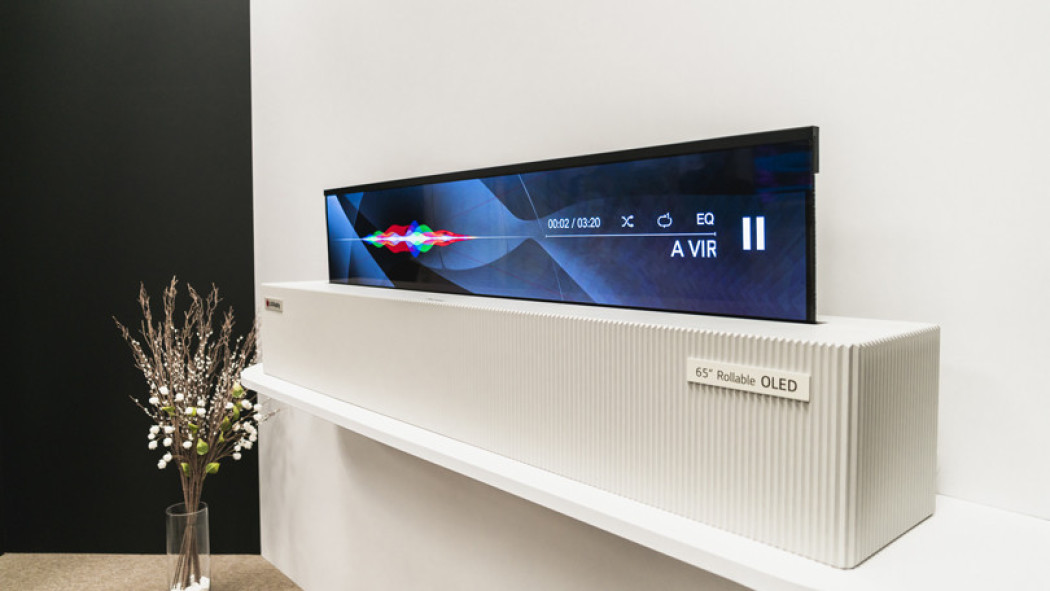 Now you see it, and now you don’t. LG has finally put up its first-ever rollable TV on sale, which, when bought will set you back by $87,000. The device is now available across some stores in South Korea, where it will be priced at 100 million won.

LG has finally announced that its world-first rollable TV is finally going on sale, at seven consumer electronics stores across South Korea. The 65-inch LG Signature OLED R is built around a flexible OLED panel. Buyers will be able to choose between four colors for the wool speaker cover, and the aluminum base can be personalized with an engraving.

The winner of numerous tech awards at the 2020 CES, recognized for its excellence in design and technology, LG has described the model as “the most innovative development in television technology in decades.” Because of its flexible nature, the TV can retract partially or fully into its base, adapting to different aspect ratios or hiding the panel completely when not in use.

Also boasting a spot-on contrast, the LG OLED TV is unique, due to its self-lit technology in which over 100 million self-lit sub-pixels come together to deliver stunning visuals.

LG’s innovative design lets your TV appear when you need it, and disappear when you don’t. The device sports three different viewing choices as per your demand. These three modes include: Full View to enjoy movies, Line View for music, or Zero View to keep the TV nicely hidden, to suit your architecture.

Promising an exclusive viewing experience, the company has also showcased a unique processor- the α9 Gen3 AI. which features deep learning algorithms and analyzes the on-screen content to deliver content as its most immersive. All adjustments are automatic, enhanced for the ultimate picture and sound, to make every viewing a spectacular one.

LG’s LG ThinQ AI also allows simple command and control of your Home IoT ecosystem with natural voice recognition, without a remote, along with Google Assistant and Amazon Alexa built-in.

“LG’s exquisite creation liberates users from the limitations of the wall, enabling owners to curate their living environment without having to permanently set aside space for a large, black screen that is only useful when turned on,” the company said in a statement.