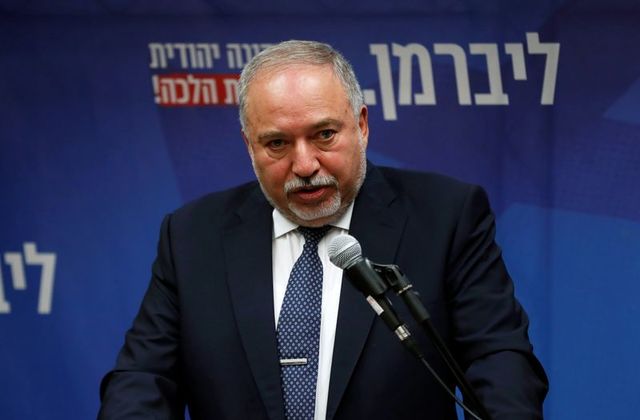 Lieberman Shoots Another Budget Cut At The Charaedim, This Time For Bein Hazemanin Trips

Just a day after discarding daycare subsidies for avreichim, Finance Minister Avigdor Leiberman who continues to crusade against the Orthodox community announced on Thursday that the ministry’s funds for Bein HaZemanim trips for tens of thousands of Bnei Yeshivos will be eliminated.

The announcement was made by MK Oded Forer, a member of Lieberman’s party Yisrael Beiteinu and Minister for the Development of the Negev and the Galil, and stated that “The project will not continue in its current format and will be altered in a way that meets the ministry’s vision and goals.”

The Yisrael Beiteinu party announced the revocation of the trips on social media, making a false statement that: “86% of the trips funded by the Ministry of Development of the Negev and Galilee periphery during Aryeh Deri’s time were for yeshivah students. Minister Oded Forer decided to put an end to this discrimination.”

According to a report published in the Israeli business daily Calcalist on the same day, it was stated that the cost of the trips for yeshivah bochurim is only a fourth of the cost of the trips for the other students since the bochurim only went on day trips. Therefore the total cost for all students was equal. Furthermore, the funds went directly to the tourist attractions and other sites in the Galil, and no funds were transferred to schools or yeshivas.

Despite these findings, the new government took this jab at the Charaedim, now making trips a financial ordeal for Yeshiva students.