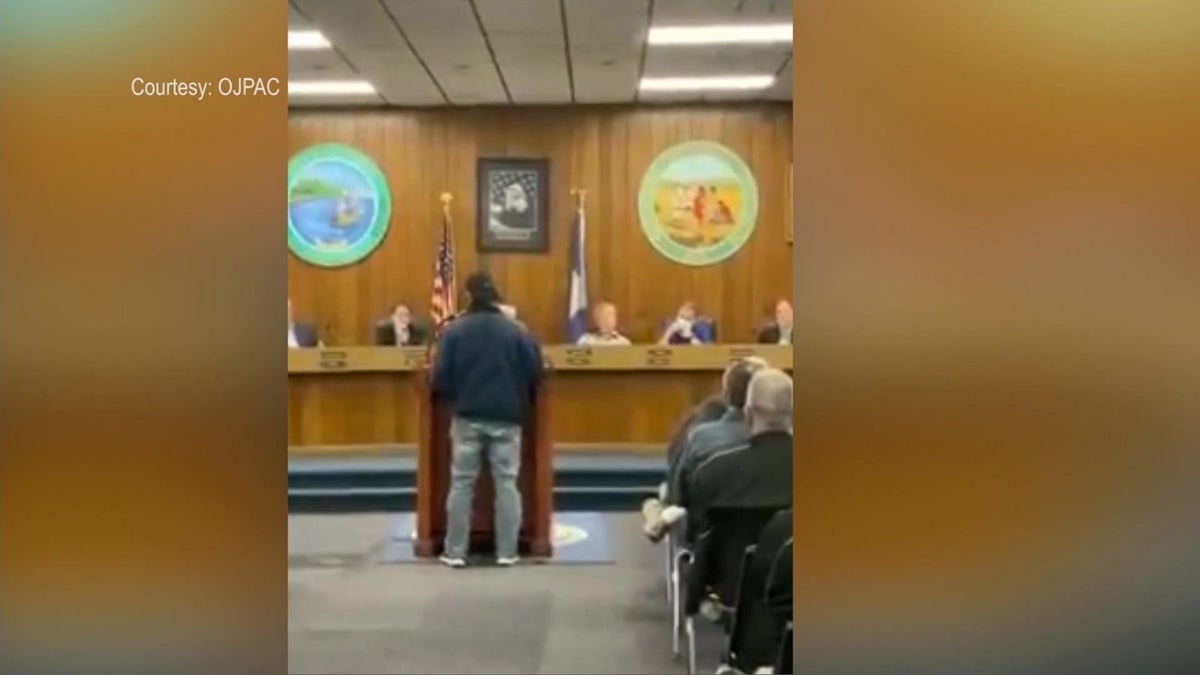 The antisemitic Rockland County man who was condemned by numerous people including Governor Kathy Hochul may face criminal charges for threatening to run over Jews at a village board meeting.

In a shameful incident during the Nov. 10 meeting of the Town of Haverstraw, Nick Colella spoke despicably against plans of the B’nei Torah of Mount Ivy, to convert an existing home into a synagogue, construct a two-story addition and add off-street parking.

Making openly antisemitic remarks in front of a shocked audience, Colella first complained that Jews don’t put away their garbage cans for days and weeks because they “are too lazy to take it in because their maid didn’t pick it up, right? Even though there are sidewalks, certain sects of people then walk in the street, and no one is wearing any reflective gear. So if I run one of them over, and, of course, I’m going to back over them again, right?

Based on this horrific stance, the local district attorney is investigating and considering possible charges against Colella.

Meanwhile, the Orthodox Jewish Public Affairs Council said in a statement, “It doesn’t happen in a vacuum that a person is shameless enough to go on a three-minute inflammatory public rant about Jews and for most people in attendance to take his side, too. It’s the result of a toxic environment where agitators spent years weaponizing debates about municipal policy with an outsized focus on Orthodox Jews, and the commentary loaded with one-sided reporting and flat-out lies. Often, the conversation is framed that every local problem is the fault of Orthodox Jews.”